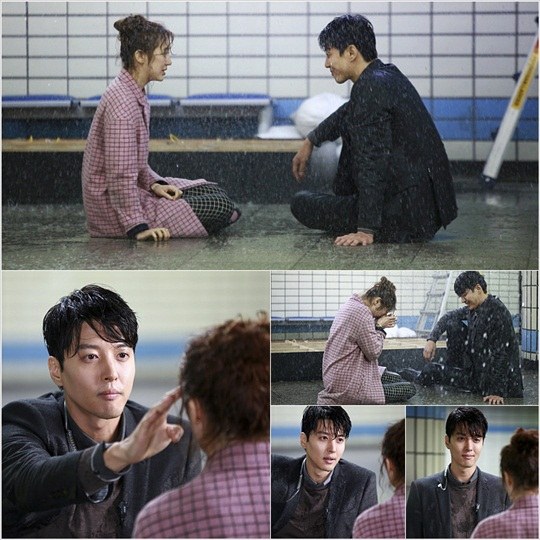 My heart, be still. There is something intangible between Lee Dong Gun and Yoon Eun Hye when they are acting together in Marry Him If You Dare that is absolutely captivating. I actually have to wait until I finish watching an episode before any flaws or awkwardness from the drama becomes clear, because when they appear onscreen all my attention is on their every interaction. It’s true both from an acting chemistry perspective as well as how interesting their characters are together. While I liked the stills of Mi Rae and Se Joo saying goodbye at the bus stop, with the requisite bits of bittersweetness and warmth, it just can’t hold a romantic candle to the latest stills of Shin and Mi Rae getting drenched together. This drama has made water a very important running thematic element – Se Joo and Yoo Kyung’s “water” first love in Jeju, Mi Rae’s night swim as a decisive moment, Shin splashing Mi Rae with a glass of water and then later getting splashed by the charitable haraboji, Mi Rae’s water-filled allure in the car wash with Se Joo – the idea of water probably arises from it’s an ever changing form. It takes the shape of whatever surface contains it, and changes form from solid to liquid to vapor and more depending on what it comes in contact with. But in the end, it’s still good ole H2O with two hydrogen and one oxygen molecule bound together. Does that mean attraction can be created, but ultimately what draws two people to each other is immutable? So the foursome of Mi Rae, Shin, Yoo Kyung, and Se Joo can become attracted to each other due to future Mi Rae’s machinations, but ultimately Mi Rae and Shin can only fall in love with each other, and same goes for Se Joo and Yoo Kyung? And is that love for both couples all the more worth fighting for once they realize what’s at stake? I’m looking forward to finding out, and definitely getting ready to swoon over this water date and many more Shin-Mi Rae OTP scenes to come. Bring it on, drama! 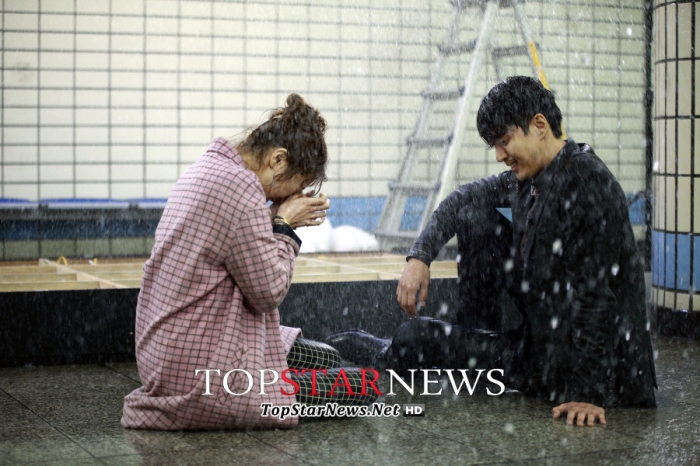 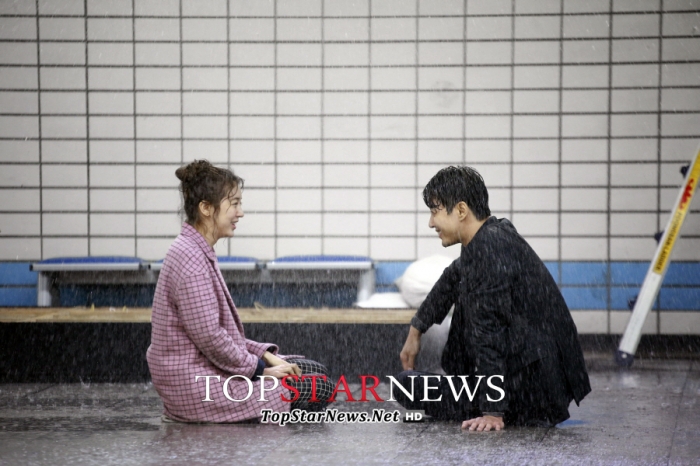 The way Shin looks at Mi Rae just curls my toes. He’s so so sweet towards her, in ways that count, such as helping her get acquainted with the station and then later standing up to Miranda primarily because he doesn’t want her fired. 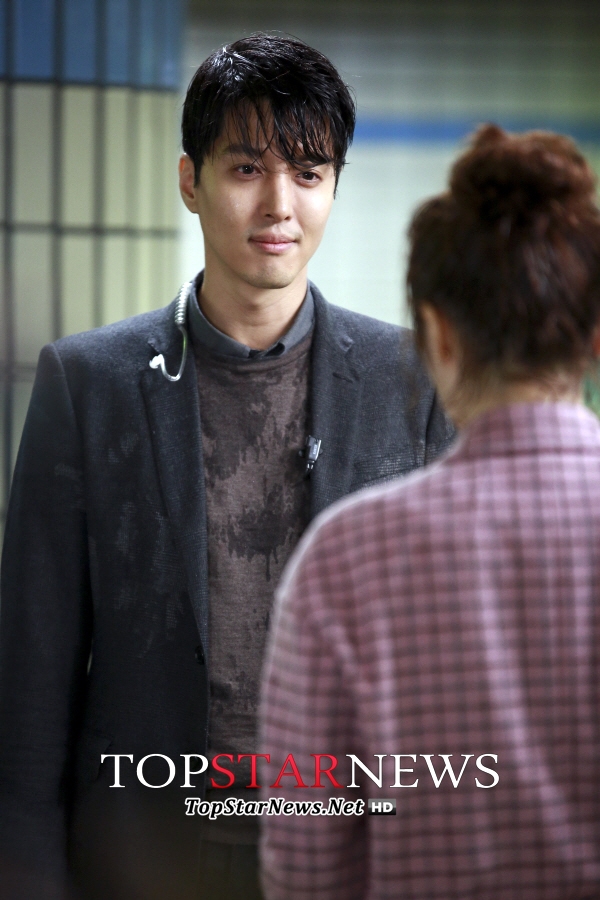 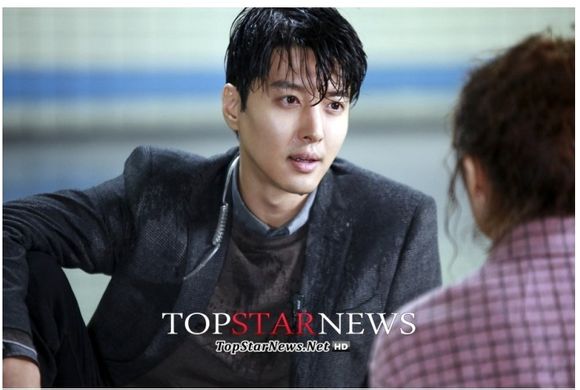