Upcoming TW-drama Marry Me, or Not is definitely one of my most anticipated dramas of the year, even if it won’t arrive until close to the end of 2015. I have the patience to wait for quality fare and this drama just wrapped filming and will head into a length post-production to add some pizzaz on the whole package. Leads Roy Qiu and Alice Ke were the last to wrap filming in Taiwan, after the Joanne Tseng and Harry Chang finished up first. The drama will be a two sets of OTP story line even if the love lines get murky during the process of the drama, hopefully just enough anxiety and sizzle before everyone gets their own happy ending.

Roy and Alice wasn’t done after finishing filming in Taiwan, their story line comes with an overseas location shoot in Korea that now feels unfortunately timed coming at the end of filming rather than at the beginning. Korea is in the midst of a MERS (Middle Eastern Respiratory Syndrome) outbreak, which is way overblown if you ask me, but does require folks to take necessary precautions. The MMoN production team gamely went to Busan last week for a multi-day location shoot to cap off the drama production, posting a super pretty pics of Roy and Alice doing scenes, as well as taking face mask wearing selcas at the airport. 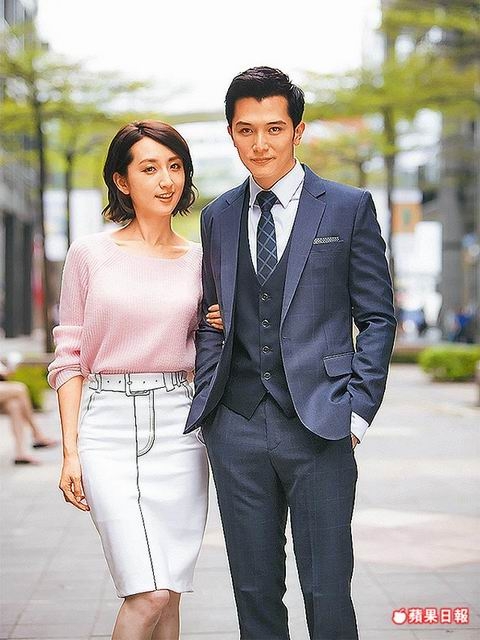