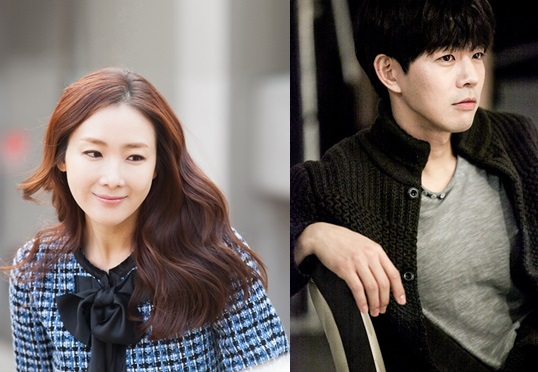 Oh happy casting and drama news, thanks for brightening up my Friday heading into the weekend. Cable network tvN has locked down its next Fri-Sat drama after Oh My Ghost with a rom-com, keeping the fluffy romance streak going and making me very happy indeed. The drama was originally called Our Heaven but has gotten a name change to the very literal Second Time Twenty Years Old. This week the network finalized the casting of the leads very quickly, first came Hallyu superstar Choi Ji Woo picking this as her comeback project, followed by today’s news that her leading man will be Lee Sang Yoon. Oh double yay!

Neither are my faves but in the context of this particular drama they actually seem perfectly cast. Choi Ji Woo plays Ha No Ra, a woman who had a baby at 19 years old and twenty years later gets to restart her life again by going back to college as a 39 year old. She runs into her old high school classmate Cha Hyun Seok played by Lee Sang Yoon, who used to have a secret crush on her when they were teens and now he’s grown up into an assistant professor at the college and the university drama club director. Unless the drama has No Ra married at 39 years old, then this whole set up sounds adorable and so sweet, giving her a second chance to live her dreams and a cutie to boot. 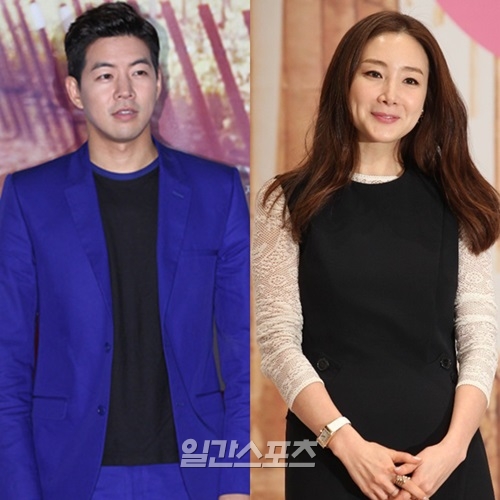 Another reason I’m super excited about this drama is the screenwriter is famed Lee Hyun Kyung, who wrote Two Weeks, Prosecutor Princess, 49 Days, Brilliant Legacy/Shining Inheritance, and My Daughter Seo Young. All her dramas are either ratings hits or cult favorites, but in the past she’s always worked with the big three networks so this will be her first time doing cable. She’s bringing with her to collaborate on this drama the veteran SBS PD Kim Hyung Sik who directed Secret Door, The Suspicious Housekeeper, Ghost, and I Am Legend. The drama heads into production soon with a premiere date in August. I do feel a tad disappointed her leading man couldn’t be Lee Seo Jin, but then again, if there was a choice don’t we all really want them to date in real life and not reel life?