September 15th will see the premiere of intense sageuk film The Throne (Korean title Sado), which might end up dethroning the current number 1 movie at the Korean box office by the same leading man. Yoo Ah In‘s cops-and-robbers thriller Veteran with Hwang Jung Min is owning all of August at the Korean box office, and may have the legs to continue its domination into September as that movie is about to cross the 10 million admissions mark soon. In the mean time, The Throne might not be the type of entertaining movie to bring in the viewers but certainly has all the ingredients for success at the awards ceremonies to come.

The Throne will be an acting showdown between Song Kang Ho as King Yeongjo and his son Crown Prince Sado played by Yoo Ah In, who was sentenced to die locked in a box by his own father. I’m excited to watch Yoo Ah In continue his well-deserved film leading man ascendance, and Song Kang Ho can do no wrong for me, but it’s also Moon Geun Young‘s involvement in this film that has me extra excited. I super love the first official still of her Crown Princess role, fiercely protecting her son. She’s not in the full trailer much but the nervousness increases with each scene as Crown Prince Sado gets closer to his destined demise. 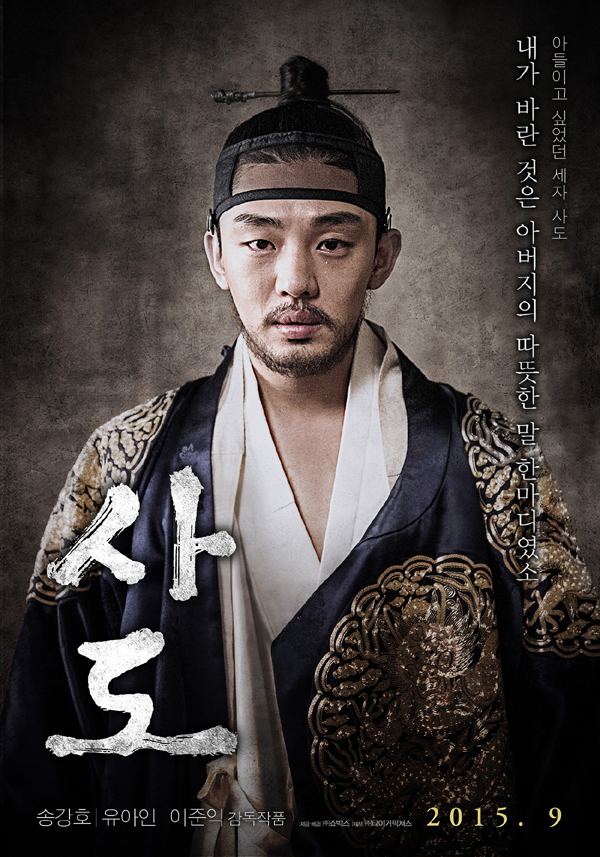 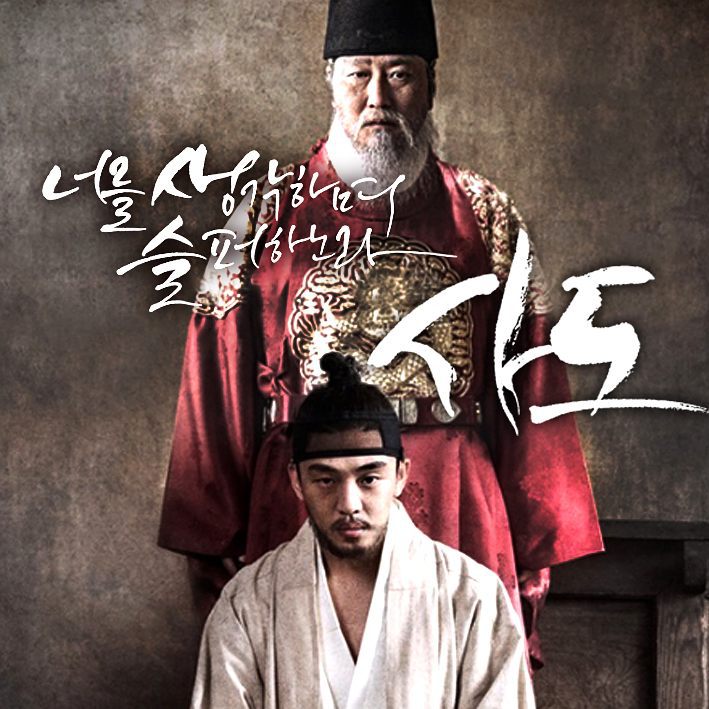 Full trailer for The Throne (Sado):