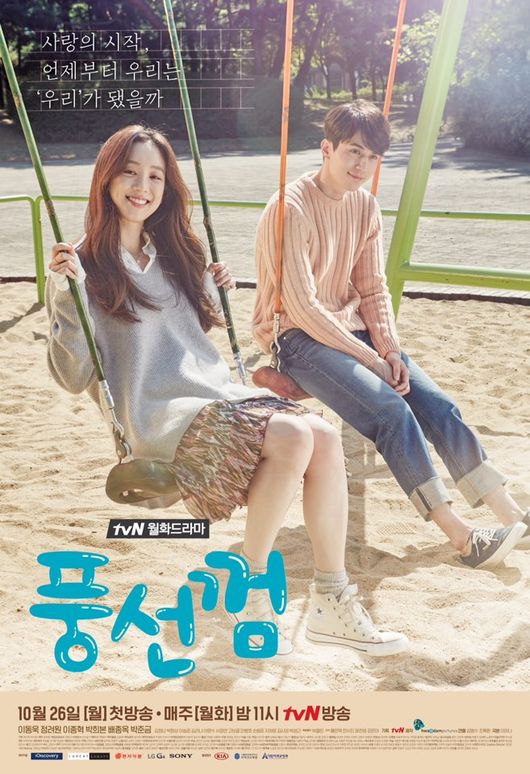 The timing feels a bit off for upcoming tvN drama Bubblegum, it’s the drama following Rude Miss Young Ae on Mon-Tues but I keep thinking it’s going to be Cheese in the Trap since that drama was announced first. Starring Lee Dong Wook, Jung Ryeo Won, Lee Jong Hyuk, and Park Hee Bon, the drama is set in a radio station and hospital as various characters deal with their issues and idiosyncrasies through love and friendship. I’m curious about the directing since the PD is the visually talented director of Queen In Hyun’s Man, Nine: Nine Times Travels, and The Three Musketeers. It’ll be cool to see him tackle what seems like a quirky rom-com. Bubblegum doesn’t air until October 26th but the first stills and OTP teaser hints that it’ll likely be a breath of fresh air for the fall. 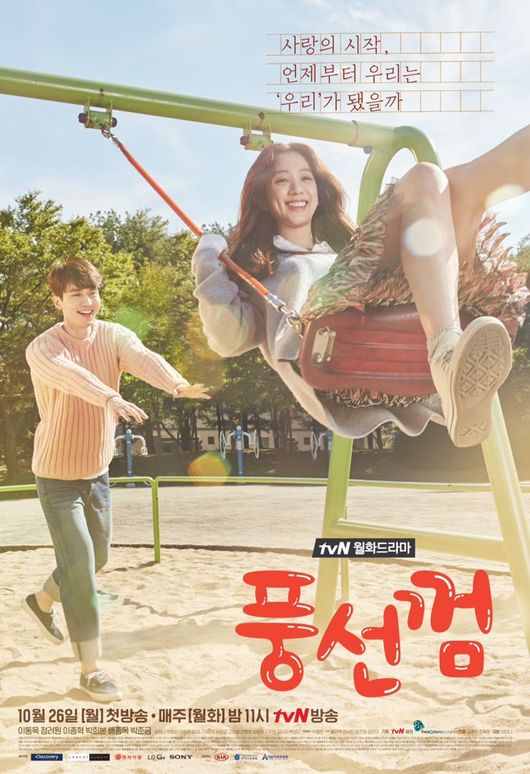