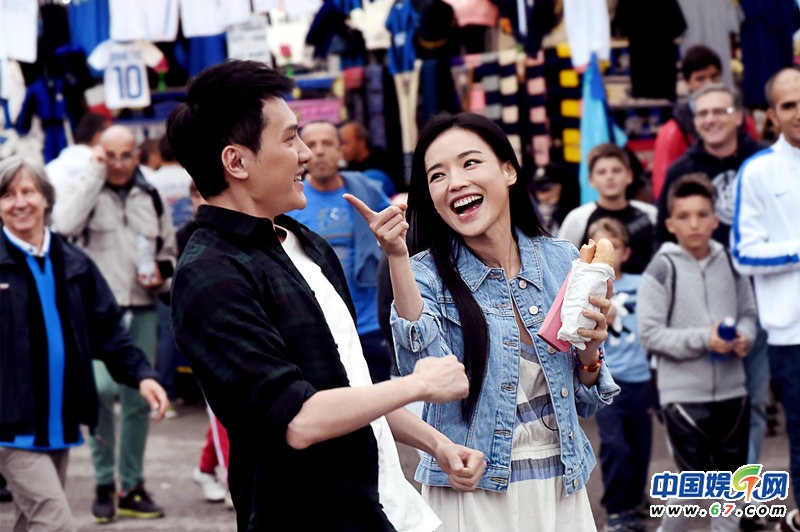 Suffice to say the character isn’t all that likable, but then again, same goes for the other two leads. Feng Shao Feng, who is fine but doesn’t have sizzling onscreen charisma, gets to play the bland guy the two ladies fight over, while Victoria Song tries on the Cameron Diaz role of the sweet bride who wants so badly to get married and be nice to her man’s female best friend. I remember being vastly disappointed with the movie narrative but overall entertained by the sparks of the leads in selling the interactions. Here’s hoping the same magic is lit in this go around, which just finished filming overseas in the beautiful cities of London and Milan.