I’m sure the list of winners at Friday night’s Korean Drama Awards 2015 will certainly generate lots of buzz, mostly of the dismay and headshaking variety no doubt. This is one of those awards shows that are already low on the legitimacy totem pole, but having the Daesang go to Kim Soo Hyun in Producer for the second year in a row win basically drops it to zero validity. I just wish the boy would start turning these downs behind-the-scenes, because the more he wins the more his genuine acting talent becomes subsumed to his overexposure and K-ent’s now absurd levels of fawning.

Kim Soo Hyun won this particular Daesang over acclaimed veteran Yoo Dong Geun in What’s With My Family, a drama that was the biggest ratings hit in 2014, and over Ji Sung career breakthrough revelatory performance in in Kill He Heal Me. I loved Kim Soo Hyun’s return to dorky in Producer but that was no Daesang-worthy performance any way I look at it. The rest of the winners were no better, with Kim Tae Hee getting a pat on the back for Yongpal, Lee Jong Seok winning for Pinocchio in a very good but not super great turn, but Misaeng taking Best Drama probably is the one thing no one will want to argue about. Thank god for little wins. Check out the full list of winners below.

Best Drama
Producer
Yongpal
Misaeng
Kill Me, Heal Me
Heard It Through the Grapevine 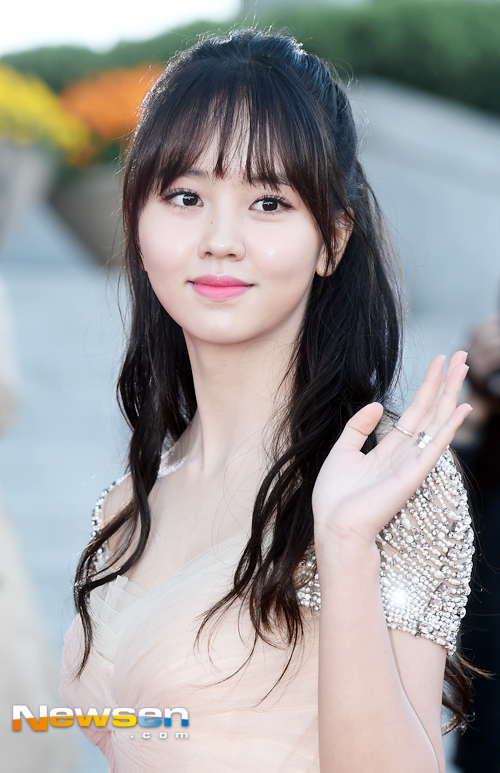