I already wrote about upcoming Korean-Japanese web drama The Secret Message starring T.O.P. of Big Bang and Japanese actress Ueno Juri. I’m primed to check it out for my love of Juri, and curiosity over what this cross-border collaboration will be like. But another reason for my interest is with supporting leads Yoo In Na and Shin (Shin Won Ho), both are underrated in my opinion and acting talent that I quite like watching in supporting roles. The drama has released the first pictures of Yoo In Na and Shin, along with second male lead Lee Jae Yoon.

Yoo In Na plays Juri’s BFF in the drama, with Lee Jae Yoon as her love interest, while Shin gets to play dongsaeng lover with a crush on Juri’s older character role, a dynamic he pulled off so well in the hot mess that was Big. Yoo In Na gave a fantastic performance headlining My Secret Hotel, and got two equally fantastic male leads too boot, too bad the story line failed them all. I do love her playing the sassy best friend role as well so this web drama continues to look more and more promising for me. 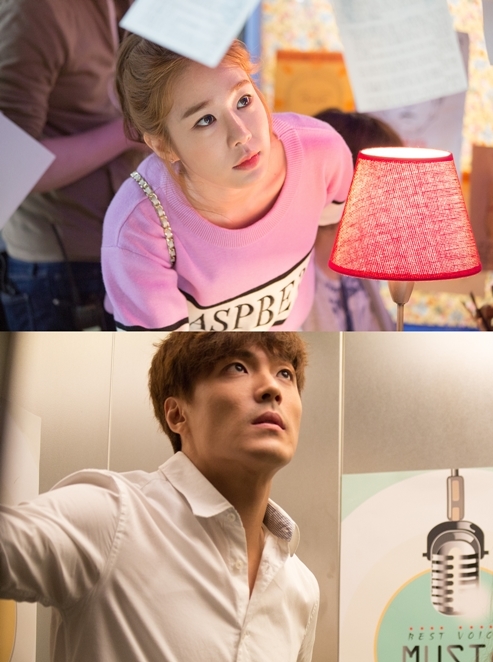