I’m not getting a particularly memorable takeaway with any of the teasers and stills for upcoming KBS Mon-Tues drama Oh My Venus. I’m still happiest with the casting of leads So Ji Sub and Shin Mina along with the drama changed its title from the overly broad and can have way too many connotations depending on usage and tone Oh My God. The first two teasers have played up the flirty sparks between the two leads while sneaking in closing gags about working out, from So Ji Sub’s push ups to Shin Mina’s using her legs to put him in a head lock. I know this is a rom-com but other than knowing that he’s a chaebol gym trainer and she’s a lawyer who wants to lose weight, nothing else is conveyed yet to further flesh out this drama world. At least the drama appears quite active with the weight loss theme, and hopefully the drama will spend the most time on developing the two leads in entertaining interactions rather than the drama focusing on the plotting of unlikable second leads or antagonists. 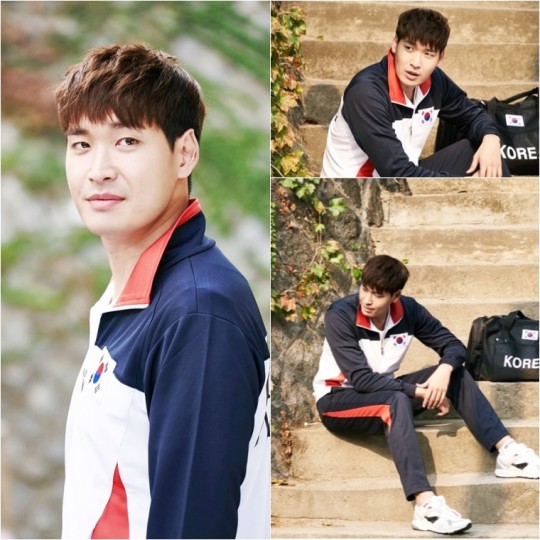