God I love this drama so much, so so so much. The 3rd episode of TW-drama Marry Me or Not continues the excellent everything, as things come to a prescient ending between Huan Huan and the wrong sap she was going to marry, at the same time starting things off with an explosive snap, crackle, and pop between her and the real man of her destiny Justin. This drama brings back all the feels from the In a Good Way days, loving the characters I see onscreen and clamoring for their every interaction. Huan Huan and Justin way transcend Alice Ke and Roy Qiu‘s first coupling in Office Girls, this time turning their bickering from school yard sweetness to adult sexy incisiveness.

Every line of dialogue is worth savoring, and I find myself agreeing with both of them at the same time even if they are at odds with each other, because both make sense. The chemistry remain through the roof, and the prettiness in every frame captured by the official drama stills released during the week to recap and relive the episode. From the first time Justin stared a little too hard at Huan Huan, I knew he must know her from somewhere, and to see that she’s his first crush is just icing on the cake. How can he not be there for her during her pride-break wedding fiasco. Of course she’s turned into a man chomping shark, but more like a toothless one since deep down she’s a marshmallow when push comes to shove. 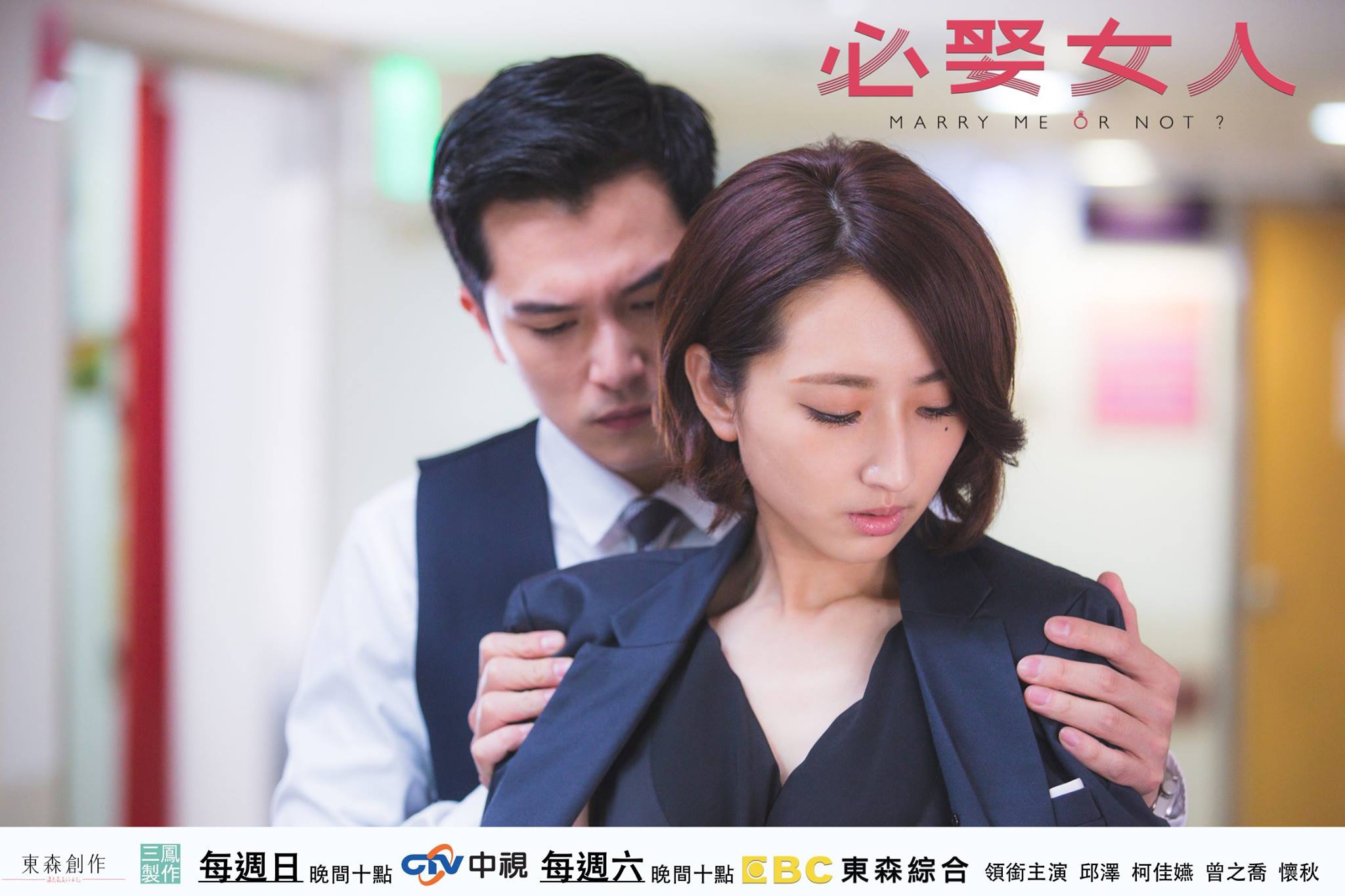