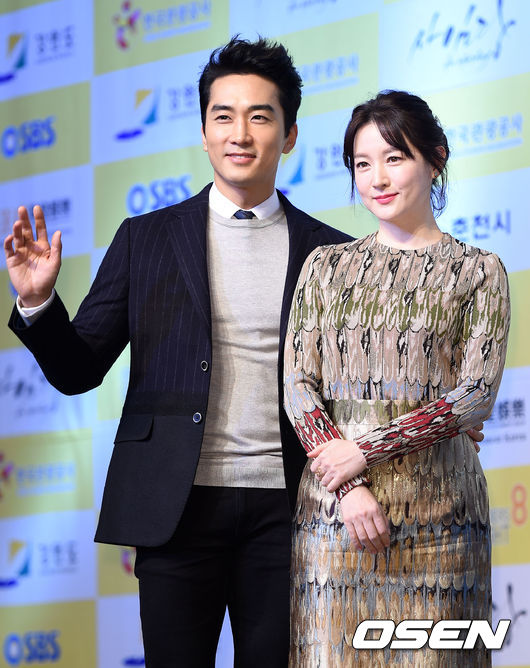 I’ve a professional career, and have taken more than one hiatus from the career track for various reasons, but none more than two years tops. Which is why I’m immensely curious how K-actress Lee Young Ae plans to comeback with her first leading lady role in upcoming SBS drama Saimdang: The Herstory, what with a 10 year break from acting. That she’s naturally aged since her last drama Dae Jang Geum is a given, but other older actresses like Kim Hye Soo and Go Hyun Jung have acted consistently over the years, so I’m less worried about her onscreen wrinkles then about her connection with the craft and the camera. It’s a minimal concern to be sure, she’s an excellent actress and maybe it’s like getting back on the bike, one never forgets. I hope she’ll impart whatever ephemeral qualities she possesses onto her male lead Song Seung Heon. He’s hasn’t aged a whit going on fifteen hears, but one could say the same for his acting maturation. At least I love her and continue like her, making it much easier to remain optimistic for this sageuk drama.