Leave it to China’s most famous actress Fan Bing Bing to literally take my breath away (no joke, I stopped breathing for a second after gasping out loud). Her latest pictorial for Madame Figaro Chine is the epitome of starlet glamour for the modern era, evoking the classic glitz of the most famous movie stars of Hollywood past with the same self-assured confidence. Most of the pictures in this collection have Fan Bing Bing dolled up to the nines, but there is an amazing black and white snap that made the cover where she’s slightly mussed that is equally breathtaking. Despite looking like a China doll come to life, her real life personality was a fierce salty tomboy keeps the balance so she doesn’t ever tip into caricature to maintain such an exquisite visual image. Doesn’t hurt that her boyfriend and maybe now fiance Li Chen has the nickname Big Black Bull lol. 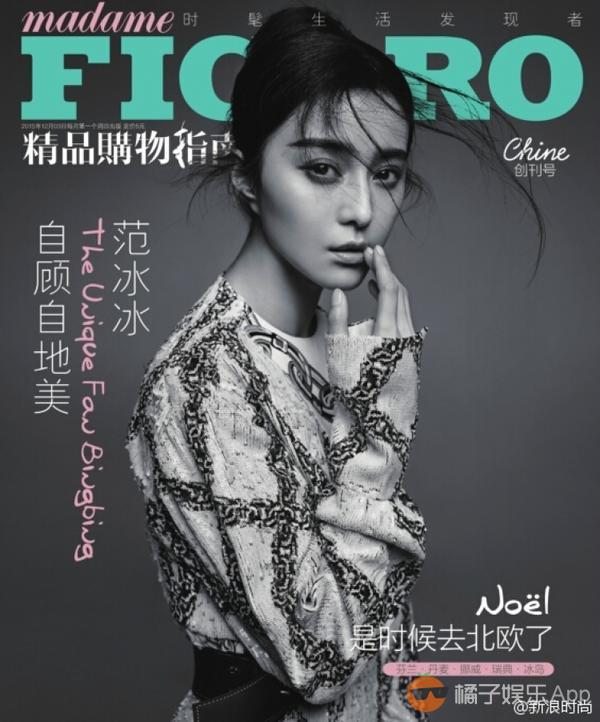