I feel like very few current K-drama viewers will remember who Heo Yi Jae is, and really four years isn’t that long a time to be away but it certainly feels like her time has passed her by. Former K-drama leading lady Heo Yi Jae has recently been making a slow return to the entertainment world, four years after she put her red hot acting career on hiatus when she got married at the young age of 23 years old to a chaebol heir. It was 2011 when she tied the knot, coming soon after she landed the leading lady role in Goong S (the sequel to Goong), opposite Se7en and with Park Shin Hye playing the second female lead.

After that she was the leading lady in Oh Ji Ho‘s drama Single Daddy in Love, and all that before she was 22 years old. When she debuted she even got the nickname “Little Kim Tae Hee”, and there certainly was a resemblance, though she now looks a lot like more like Son Eun Seo. It’s crazy that Heo Yi Jae is making a so-called “comeback” since she’s just 28 years old, but earlier this year she quietly finalized her divorce to her now ex-husband and is ready to return to acting. I’m curious what drama she’ll land to make her small screen comeback, and how four years away has matured and likely changed her acting. 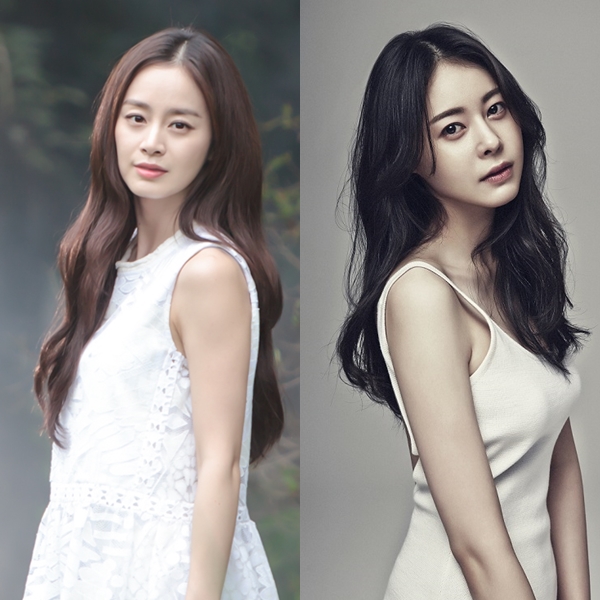