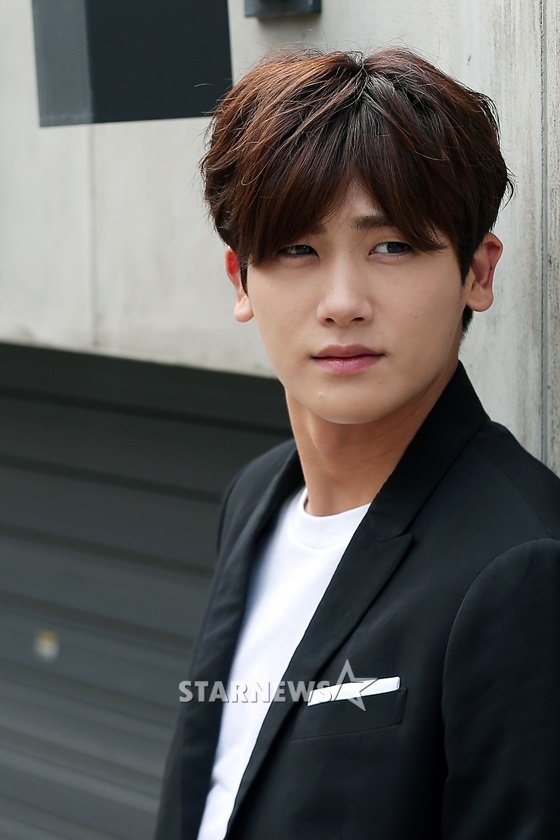 Park Hyung Sik is certainly a young actor willing to challenge himself. I think he’s fared exceedingly well in his last three acting forays – he got positive face time in the big name packed cast of Heirs, stepped up to young leading man opposite heavy weights in weekend drama What’s With this Family, and deftly stole the drama as the second male lead in High Society. I’m not certain that having potential and being a good project picker means his next acting gig will work out, but I like him so much that I’m willing to give him the benefit of the doubt. Park Hyung Sik is confirmed for 2016 flower boy laden sageuk Hwarang, based on the legendary flower boy noble scholar warriors of the same name during the Shilla era. The drama is taking a page from the playbook of both Descendants of the Sun and Arbitrarily Fond, Hwarang will also be pre-filmed and aims to air simultaneously in Korea and China sometime in mid-2016. 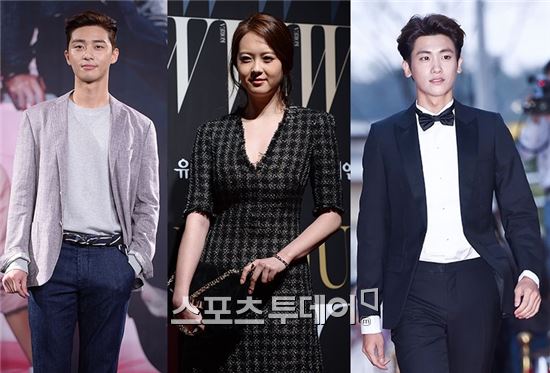 With Park Hyung Sik confirmed, the other two courted leads Park Seo Joon and Go Ara remain in serious talks to do the drama as well. I don’t think this drama is anywhere done with main casting yet, and fully expect lots more pretty faces to join up with the Hwarang brigade before filming starts in early January. It is reportedly scheduled to film for three plus months to end around May, and hopefully by then the approvals in China will have come down and the drama can air in the summer.