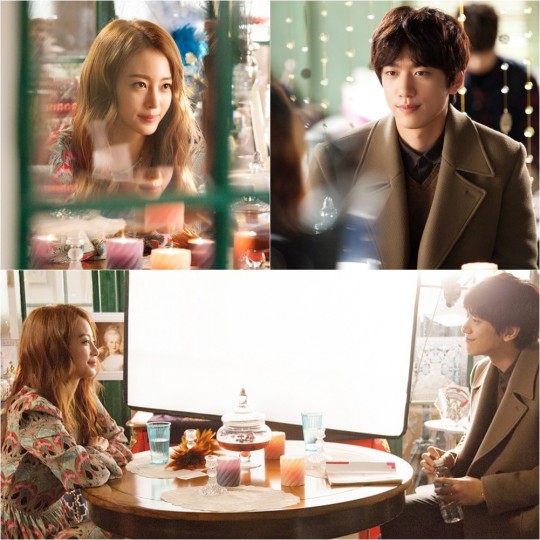 The end of the year is here and that means the January K-dramas are just around the corner. jTBC‘s upcoming romance drama Madame Antoine doesn’t premiere until towards the end of January on the 22nd, but the drama has been doing a swell job of releasing posters and pictures, and this week dropped the first teaser preview. Starring Han Ye Seul and Sung Joon, the drama tackles fortune telling crossed with psychology, which makes sense since the former really plugs into the latter in divining the future less as a supernatural ability and more the intuitive ability to read a person. The teaser presents the OTP set up and gives a glimpse of the chemistry between the leads, which looks potentially electric based on the high level of smug and self-assured smirking from both.