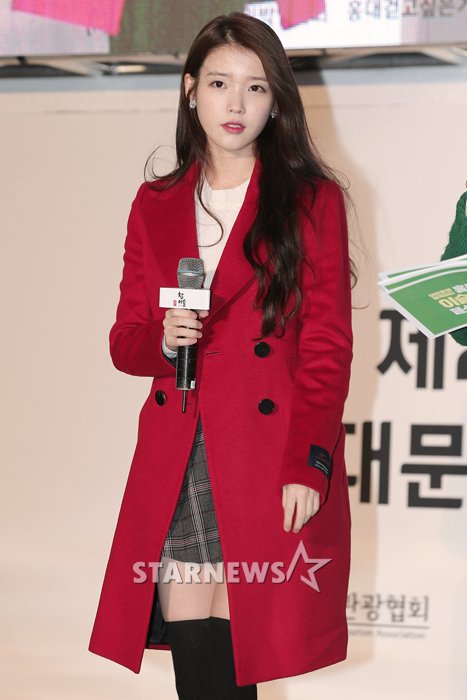 You know how all signs points to something most likely going to suck, but the love is just too strong to pass it by without having a glance. That’s how I feel about upcoming K-drama Moon Lovers, the K-adaptation of popular C-novel Bu Bu Jing Xin (Startling with Each Step). Starting from the inane name change, the whole thing reeks of K-drama makjang-jization, other than for the casting of male lead Lee Jun Ki. I love him so much and find him a stellar pick for male lead 4th prince, he’s actually more like the novel feel than C-drama version Nicky Wu brought to life in his own way.

Now the promising factor just went up another notch with the news that IU is in talks for the female lead, a role that launched C-actress Liu Shi Shi‘s career into overdrive after she nailed the performance. The rest of male leads are now all cast and confirmed based on the just released news article that the drama has gotten a time slot and network. Moon Lovers will be airing on SBS come September 2016, though it will start filming this January for a fully pre-filmed production. The drama will be broadcast simultaneously in Korea and China next fall. 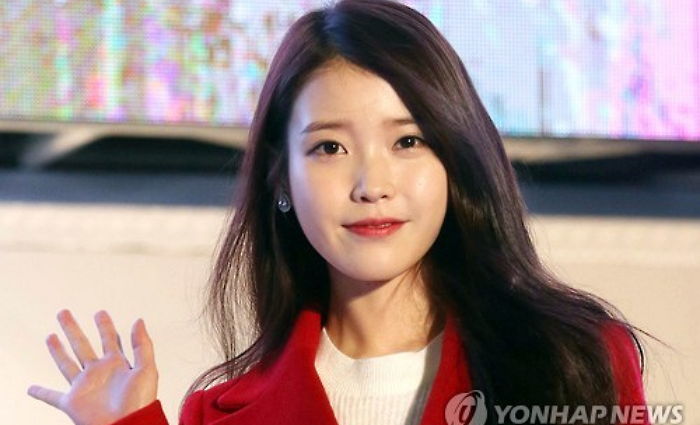 So far the male lead princes are Lee Jun Ki, Kang Ha Neul, Hong Jong Hyun, Baekhyun of EXO, and Nam Joo Hyuk. A new addition is Kim Sung Kyun, who played Samchunpo in Answer Me 1994. With filming set to begin next month, I hope IU accepts the role and settles this drama down rather than continue the casting carousel. I loved IU in Pretty Boy, playing a character that should be annoying but she delivered the over-the-top in an understated and sweet-natured way. I’m all for her as the female lead rather than wanting someone better since it could end up someone worse. Directing will be PD Kim Kyu Tae of It’s Okay, It’s Love and That Winter, the Wind Blows, and writing will be screenwriter Jo Yoon Young who wrote Save the Last Dance for Me and Let’s Go to the Beach.

Update: after I posted my article comes news that Ji Soo is also going to be in this drama as one of the princes. Holy mackarel! 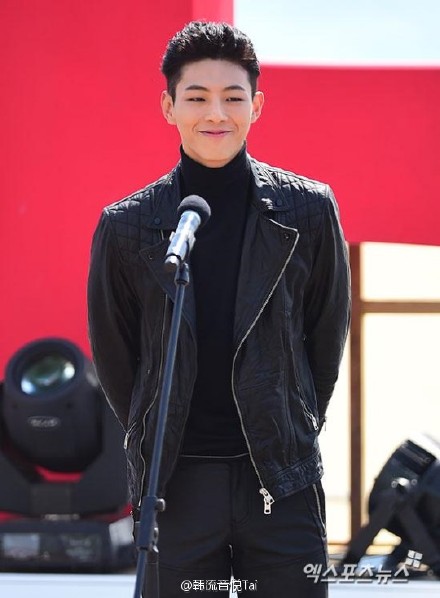