I’m way more interested in upcoming SBS drama Please Come Back Ahjusshi (Please Come Back, Mister) now that the actual character backgrounds have been revealed. It’s starting to sound even more like a 49 Days redux, with dual leads and love lines that may not make all audiences happy but certainly adds color to the proceedings. It’s been made clear now that the soul gets a second chance in a new body fantasy conceit involves not one but two characters in the drama – played by veterans Kim Soo Ro and Kim In Kwon.

Kim Soo Ro’s boss character reincarnates into glamorous Oh Yeon Seo, changing genders and getting insanely beautiful to boot. Kim In Kwon’s overworked department store manager gets a second chance in the body of Rain, and Kim In Kwon’s character was married to Lee Min Jung‘s second female lead before his untimely passing. She’ll have a loveline again with her husband’s soul in Rain’s body, and also another suitor in Yoon Park. Oh Yeon Seo and Rain are co-leads in this drama even if their characters reportedly won’t have a love line. 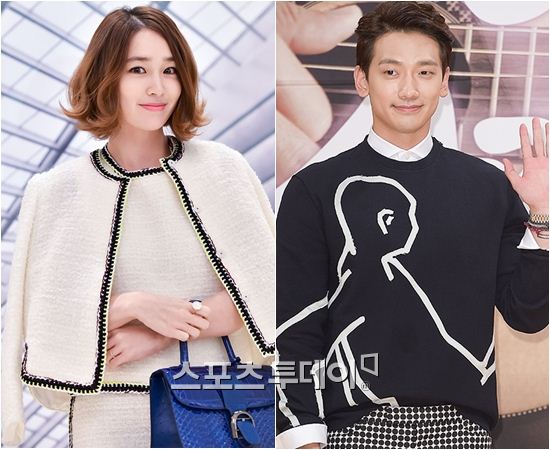 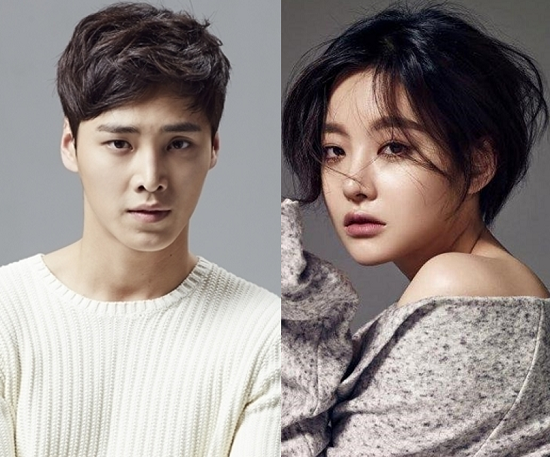 In a hilarious twist, Oh Yeon Seo’s character who is a guy’s soul in her woman’s body, gets a crush from Lee Tae Hwan‘s adorable puppy department store underling, who doesn’t realize he’s crushing on the soul of his former boss. I feel like this is the ideal casting challenge for all involved, especially for Oh Yeon Seo to stretch and play a dude inside, while Rain has big shoes to fill as well with the types of performance a veteran character actor like Kim In Kwon can pull off.