It’s a testament to how much I’ve come to love the leads in Marry Me or Not that even ancillary obstacles get my goat up. I know Justin’s mother is not going to meddle in any way substantive, at least not if Justin can help it, and neither is the arrival of his law school junior in a cameo by Kimi Hsia. The real problem of these two stacked decks is how it affects Huan Huan, the girl who puts on a bitch facade with aplomb but is a marshmallow sweetie underneath.

She doesn’t really want to destroy anything in her quest for love, which means she’s no match for the truly devious out there. But even minor intrusions would be enough to ruffle the relationship because of the shaky ground that she was the former fiancee of Justin’s cousin. Not a deal breaker but also gossip fodder for two generations of Sunday dinners. I find the modern approach towards love of MMoN refreshing and realistic, and I am looking forward to how the drama deals with traditional views versus practical realities of romantic fluidity. 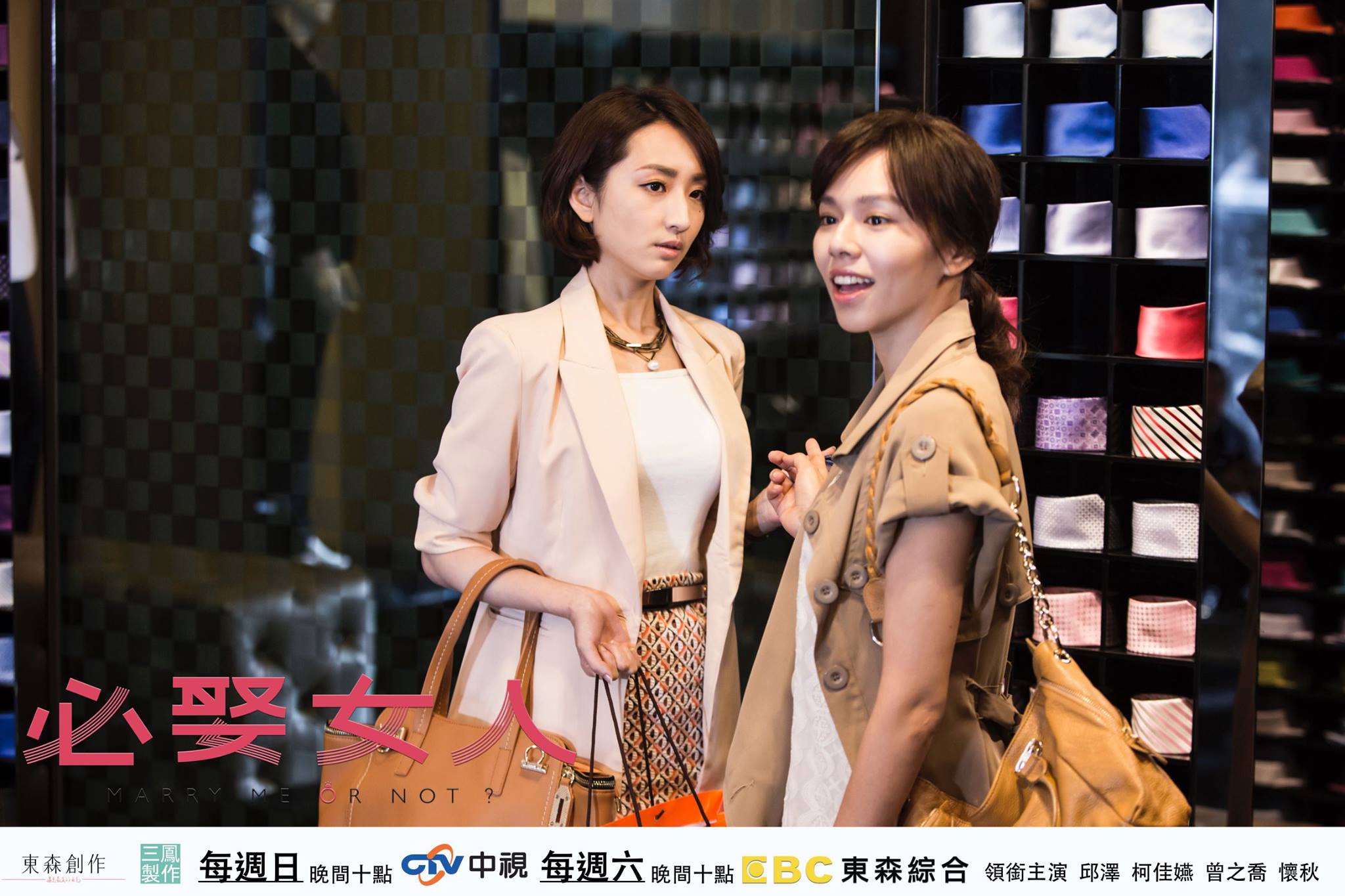