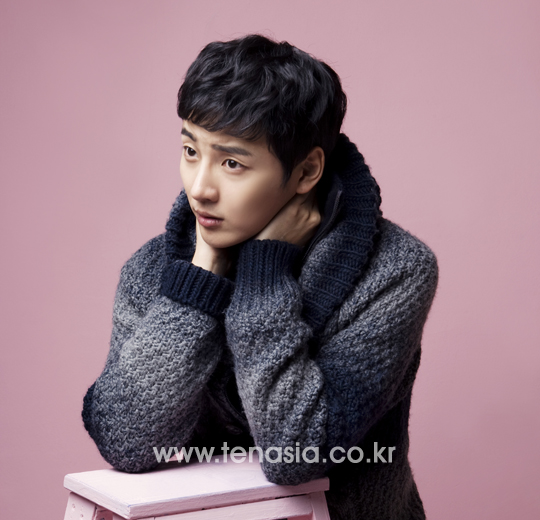 While the doomsday clock has started ticking on the late 86 and 87 Korean male stars slated to enlist for their mandatory military service, one silver lining that it’s already 2016 comes in the form of the impending military discharge of Yoon Si Yoon on January 27th. I can’t believe my baby boy has been in the military for almost two years now! He enlisted shortly after finishing Prime Minister and I, he did the best he could in that drama which started off well and ended with a whimper, but it was still a treat to have him onscreen for two months before he shipped off.

Unlike most star enlistees, he was not in the entertainment division or the regular armed forces, Yoon Si Yoon took a cue from sunbae Hyun Bin and enlisted in the hardcore marines. That likely is the reason why he really dropped off the radar after enlisting without even the occasional update. I can’t wait to have him back and diving into dramas if the right role is available. This Tenasia spread was one of the last pictorials he did back in spring of 2014 prior to enlisting so I’ll stare at it some more while wondering what Yoon Si Yoon will look like after two years in the marine corps. 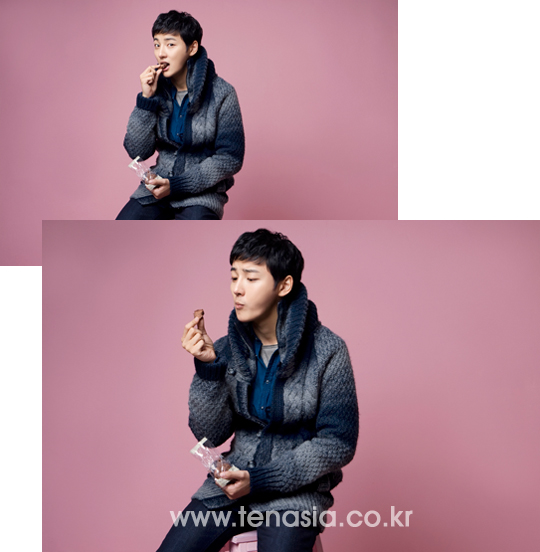