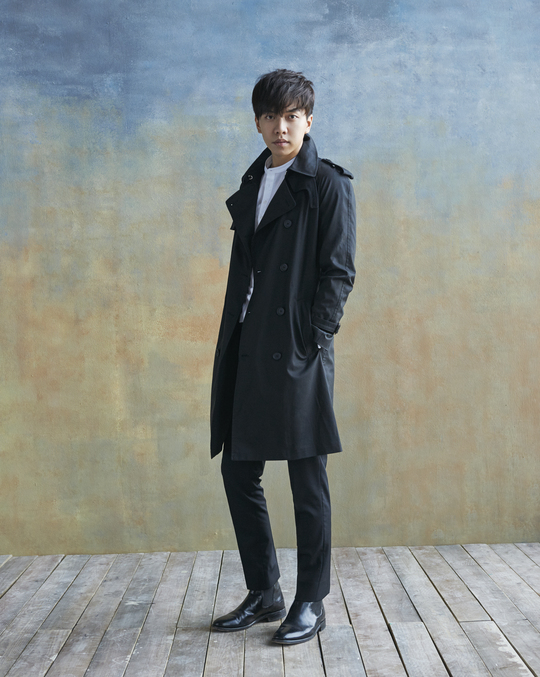 Major heartbreak alert! K-actor/singer/variety star Lee Seung Gi has just confirmed that he’s enlisting for his mandatory military service next month on February 1st. That’s not next month baby boy, that’s 10 days from now! Way to not give noona much notice to gird myself for the pain to come, which involves carefully saving all the Seung Gi dramas and show appearances in an easy folder to access anytime I miss him for the next two years. I seriously thought he was going to do one final drama before he left, but alas all he’s leaving us with is an upcoming period movie with Shim Eun Kyung.

His enlistment leaves the biggest hold in my heart among all the late 86/87 crowd that is slated to enlist one after another this year. I thought his would come later in the year but perhaps it’s best for him and his fans to bite the bullet and get it over with. He will be enlisting in active service, which means army, navy, air force, or even the marines. All I can think of is the first episode of The King 2 Hearts when his spoiled Prince Jae Ha finished his under duress military service, lol. I’ll send him off like a proud noona while holding back tears, but I know he’s laid the foundation of a very successful entertainment career so he’ll come back in good shape to dive back in. 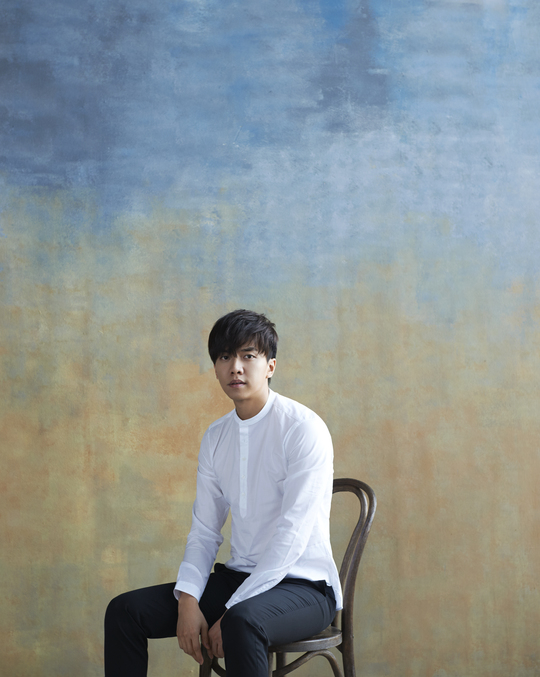