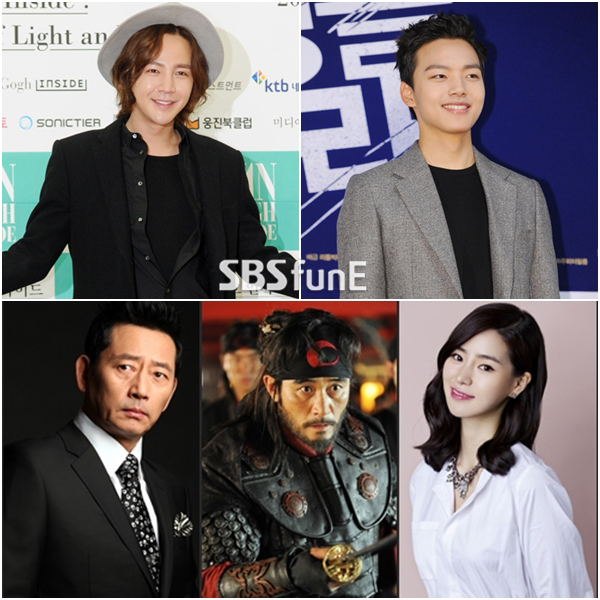 It was a mere hop skip from casting to production for upcoming SBS Mon-Tues drama Daebak (Jackpot). The drama premieres at the end of March on the 28th so with less than two months to go it’s a good sign that the filming is nicely underway, especially being a sageuk drama that needs higher levels of prepping. The full cast is decently promising, with this being Jang Geun Seok‘s first K-drama after doing Pretty Boy 3 years ago, and first sageuk in 8 years since Hong Gil Dong. Rounding out the main leads are Lim Ji Yeon and Yeo Jin Gu, with the latter transitioning fully into an adult role for this foray, which feels a lot like Jang Geun Seok playing older in Hong Gil Dong opposite Kang Ji Hwan and Sung Yuri. The veterans will be Choi Min Soo and Jeon Kwang Ryul, making a reunion since Warrior Baek Dong Soo. Rounding out the cast will be Yoon Jin Seo, Choi Jung Yoon, and rising actor Jo Il Joo, better known for playing Ji Chang Wook‘s dad in Healer. 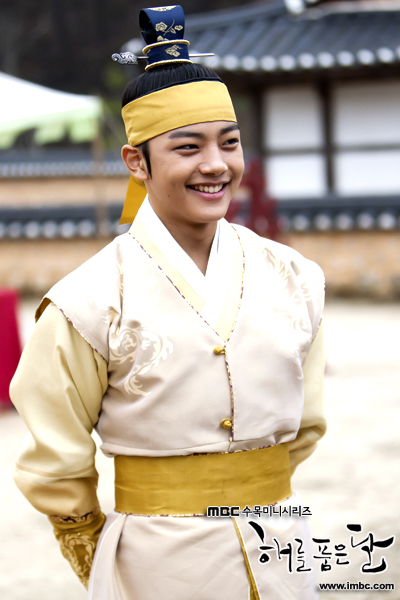