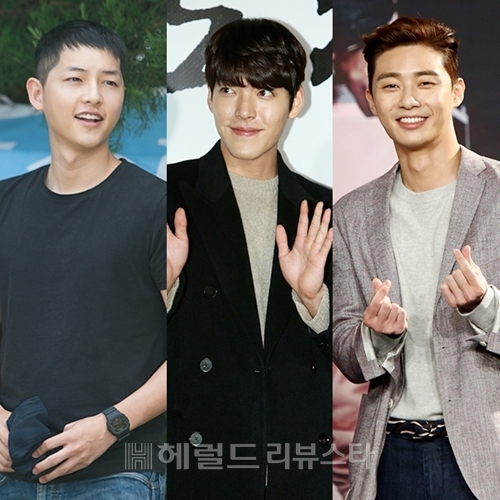 I’m probably most interested and curious in the KBS Wed-Thurs lineup in the new year of 2016 K-dramas. I don’t necessarily think it’s the strongest works in the making, nor have hopes that ratings will be good since that’s totally beyond prediction, but there are four dramas in succession that appears primed for buzz. Arriving on February 24th is Descendants of the Sun, which needs no introduction as any K-drama watcher is aware of this Kim Eun Sook penned drama starring Song Joong Ki and Song Hye Kyo.

After that is God of Noodles airing in middle of spring, an adaptation of a manhwa which still remains to be cast, then summertime comes the high profile melodrama Arbitrarily Fond with Kim Woo Bin and Suzy. That takes the network into fall with sagaeuk Hwarang starring Park Seo Joon, Go Ara, and Park Hyung Sik. If anything, KBS is really spreading out the genres for its 2016 Wed-Thur offerings, and setting aside any personal interest in any of the dramas, it’ll be interesting to see if any, and which, of these dramas ends up clicking with the audience. 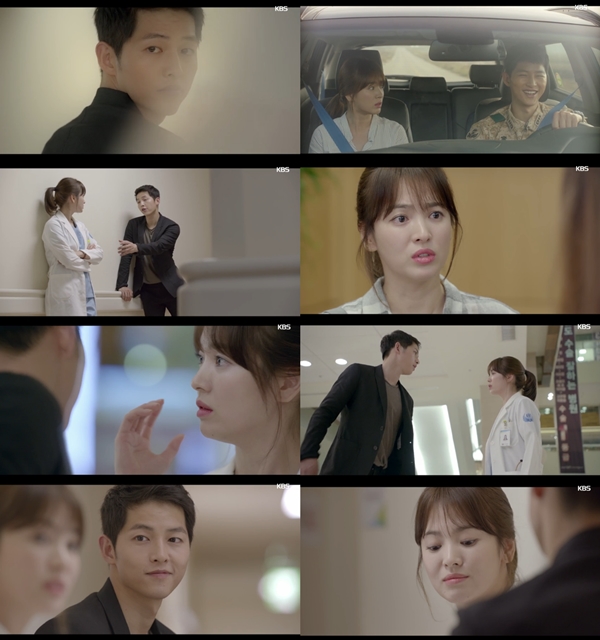 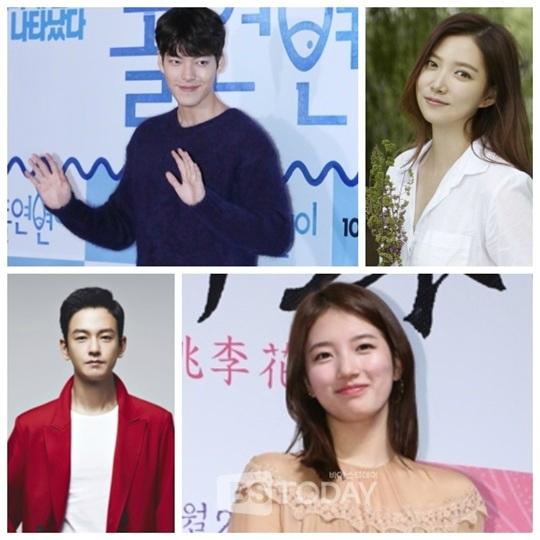