I don’t think it’ll be all that hard to weather the period of 22 months with Lee Seung Gi off in the Korean army when the first snap of him shows how well he’s adjusting to life in uniform. Clearly serving military service is no easy task for any of the Korean enlisted men even if it’s a a mandatory civic duty that almost all the brethren must partake in, but it can be done with a positive attitude and Lee Seung Gi is nothing if not an entertainer who is regarded as a hard working feller.

I feel like such a proud noona to see him flashing his trademark dimpled smile and even a sideways V sign in the troop picture take after his enlistment. It also brings back all the feels from The King 2 Hearts, one of my favorite K-dramas ever and definitely my favorite Seung Gi drama and performance ever. He plays fictional South Korean prince/king Lee Jae Ha, but the first few episodes had him serving in the army and later participating in war games in uniform. He looks just like he does now in real army service, making for a super cute reel and real mixed moment. 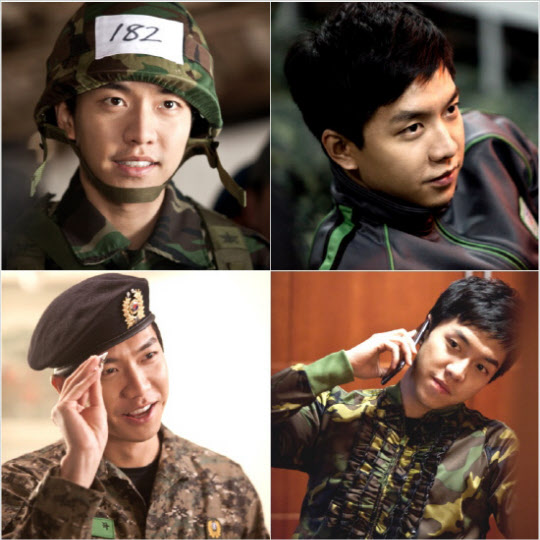