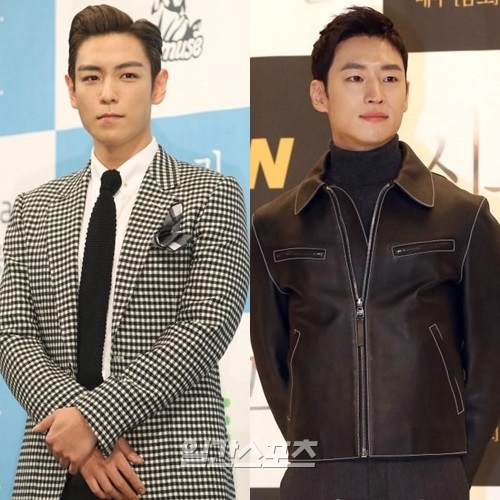 At least we know one actor will not be the leading man – T.O.P. (Choi Seung Hyun) has denied reports that he will star in this drama. On the other hand, it could end up being Lee Je Hoon, who is currently starring in the hit tvN thriller drama Signal. He’s reportedly received the offer for the leading man and is considering the role. I’m so indifferent to Lee Je Hoon that his involvement keeps the drama on the back-burner for me unless either the story or other cast members pique my fancy. So far dude getting revenge through mastering noodle fu does not sound all that appealing.

Noodles, and any food item really, screams out for a drama being about taste and the feel of ingesting the dish. Revenge just doesn’t seem to go with noodles in any pairing I can envision. Maybe I’m being picky and the end result will blow my mind. Go ahead and surprise me, Noodles.