Descendants of the Sun is off to as good a drama start as any in recent years but whether it’s going to be paradigm shifting remains to be seen. It has prompted mainstream Korean media portals to discuss how pre-producing dramas got a major boost in legitimacy and cost validation, but I think that’s still too early to give it a full green light since DotS was buoyed by top stars, a hit screenwriter, and an unprecedented drama budget of over 10 million US dollars. With that said, there are quite a few pre-produced dramas in the pipeline this year alone to yield a fuller test subject pool.

I’m thoroughly enjoying DotS and find it such an easy drama to watch, the fast-paced story progress paired with standard K-drama emotional interactions delivers the upgraded and more modernized unique appeal of traditional K-dramas. I’m most relieved that leads Song Hye Kyo and Song Joong Ki have good chemistry, it’s not great (yet) but has exceeded my expectation. I think they look better together visually than the chemistry is selling at this point, which works in the drama’s favor because spectacular chemistry off the bat might force the lightning pace of the romance when it should flow with more measured interactions. 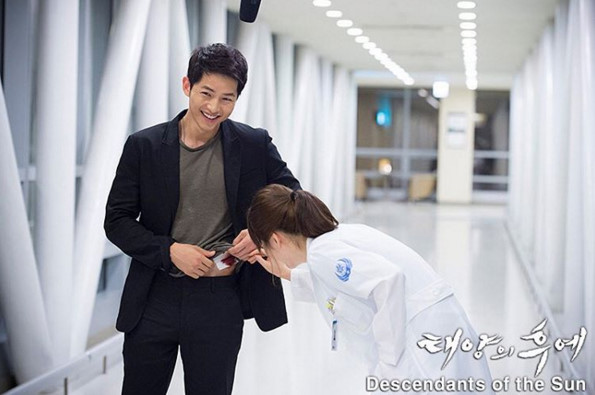 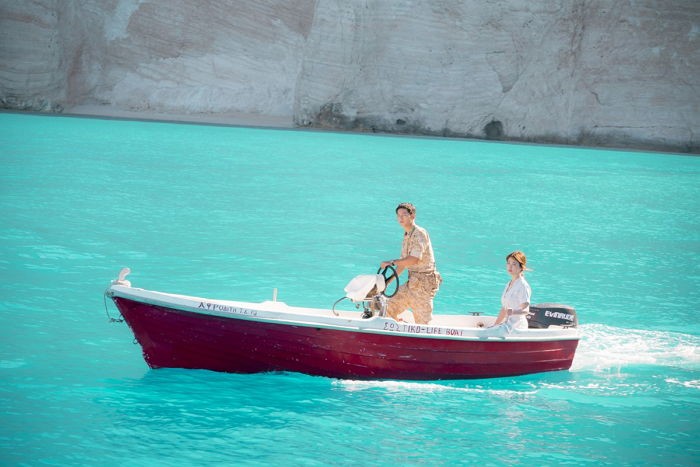