I hope SBS drama Jackpot (Daebak) can continue the success of Six Flying Dragons but it’s not a sure bet since Jackpot will be up against contrasting competition with long drama Monster and legal drama Neighborhood Lawyer Jo Deul Ho. Also add Jang Geun Seok as the leading man when his popularity in Korea has decreased in recent years, but may be counterbalanced by Yeo Jin Gu as the second male lead since he’s still riding the affection from being the drama male child actor of the last decade.

The drama released the full set of character posters to join the earlier release of the male leads, with female lead Lim Ji Yeon and veterans Choi Min Soo and Jeon Kwang Ryul. In terms of acting she’s the unknown factor for me as the rest of the main cast are established acting talents. Going by Obsessed she’s awful but contrasted with how wonderful she was in High Society it’s a bit of a whiplash truth be told. She might just be the next Shin Se Kyung, great in certain roles and awful in others, and I pray this role in Jackpot will be another jackpot (har har) for her. 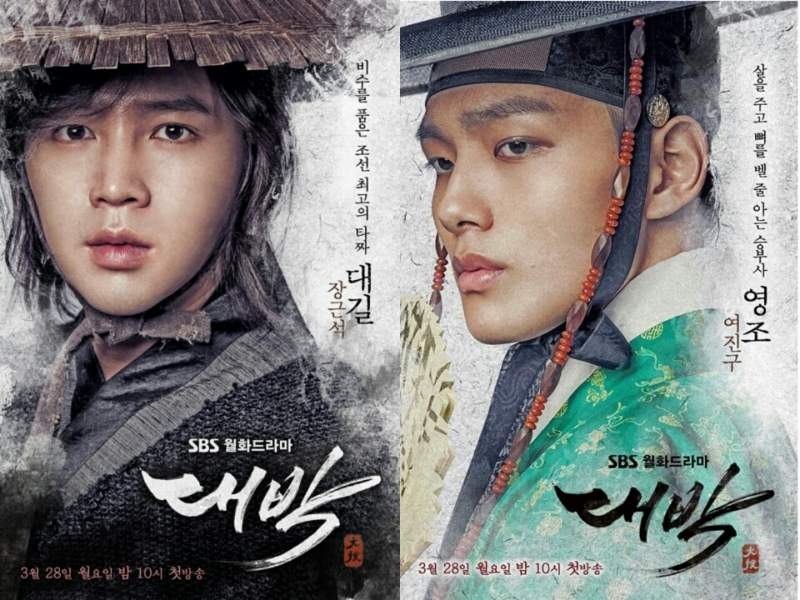