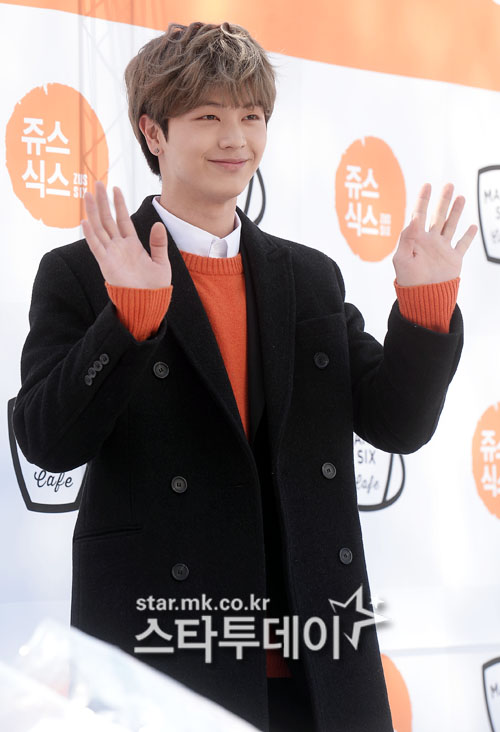 If this casting happens then drama fan girl allegiances might turn bipolar and it would be hard to blame them. Idol-actor Yook Sung Jae has been offered the second male lead role in upcoming romantic sageuk drama Moonlight Drawn by Clouds which is confirmed to headline Park Bo Gum as the male lead. Park Bo Gum and Yook Sung Jae are two of the most popular new actors on the K-drama scene last year, the third being Ryu Jun Yeol and if he joins this drama then the shipping might be more intense than any narrative within the drama could deliver. I was already all in on Park Bo Gum alone, tossing in Yook Sung Jae feels like the drama gods giving me a gift with purchase when I was buying the very thing I needed. This drama is shaping up to be full of firsts – it will be Park Bo Geum’s first sageuk, and if Yook Sung Jae and reported female lead Kim Ji Won accepts, their first sageuk as well. 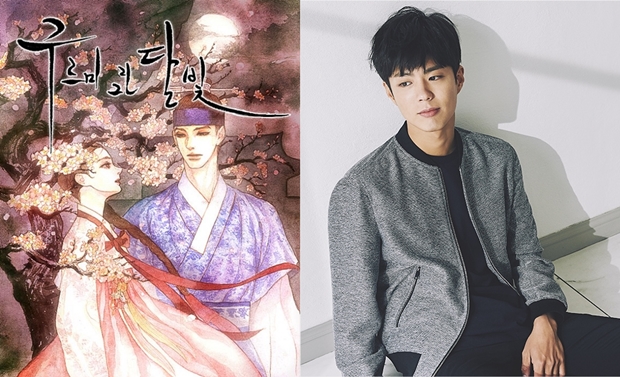 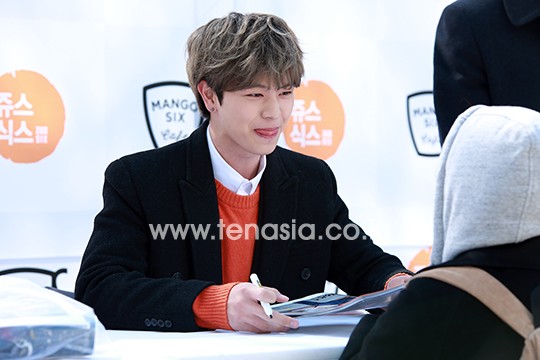 Directing Moonlight Drawn by Clouds is the PD behind Discovery of Love, Big, and The Great Merchant. The story is based on a manhwa about a Joseon era girl crossing dressing as a boy to dispense romantic advice to earn a living. She crosses paths with the Crown Prince and who becomes intrigued by the her who he thinks is a man, ergo his team of eunuchs brings her into the palace to serve the Crown Prince.