For those of you still crying over Ryu Jun Yeol‘s character getting shafted in Answer Me 1988, it’s time to dry those tears and move on because something bigger and better is coming his way. Ryu Jun Yeol’s rising star status took a giant leap forward today as he’s just been announced as the leading man in upcoming MBC Wed-Thurs rom-com Lucky Romance opposite Hwang Jung Eum. This means he’ll be a leading man in a prime time drama before the other AM1988 lead Park Bo Gum who is signed up for sageuk Moonlight Drawn by Clouds scheduled for later in the year.

I confess to liking his talent in AM1988 but I had only eyes for my bae Park Bo Gum in that drama so never quite fell into his charms fully. Thinking about him opposite Hwang Jung Eum in a rom-com feels weird to me at first blush, but then again stranger things have worked. The drama is slated after Goodbye Mr. Black but likely won’t be facing killer competition what with Entertainer on SBS and Master: God of Noodles on KBS. I’m super curious to see him tackle a traditional K-drama rom-com, and judging by this new 1st Look pictorial he’s certainly got brooding down right so might as well try something new. 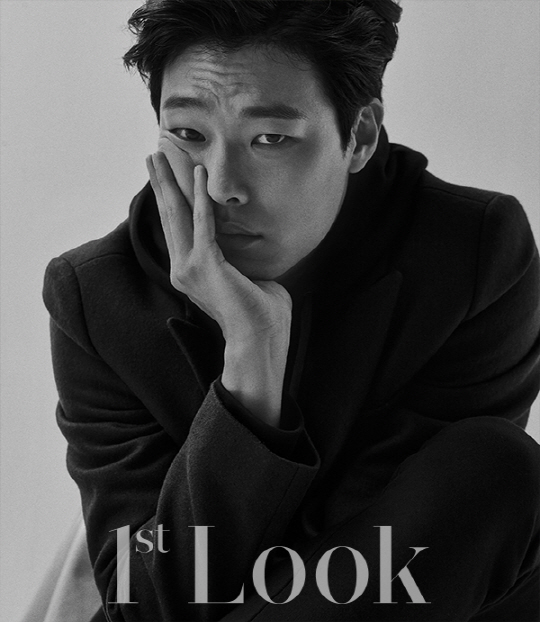 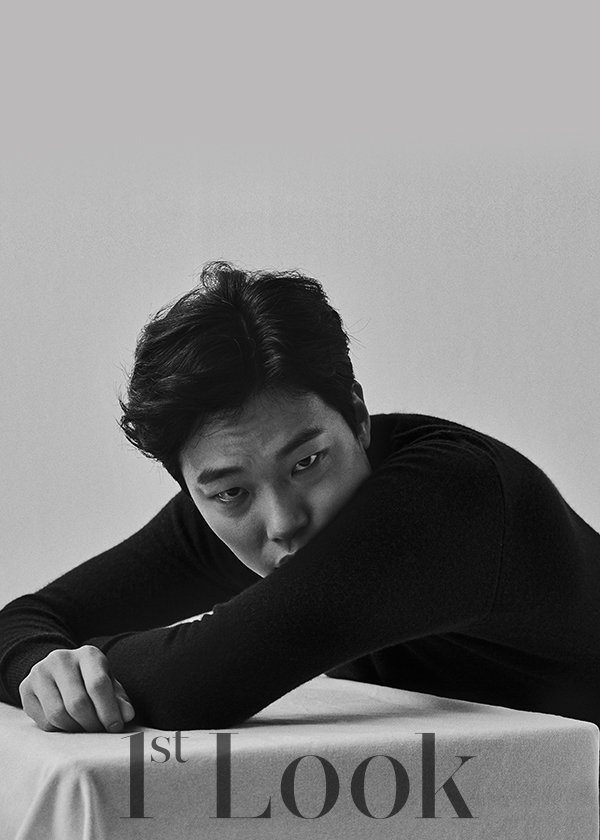