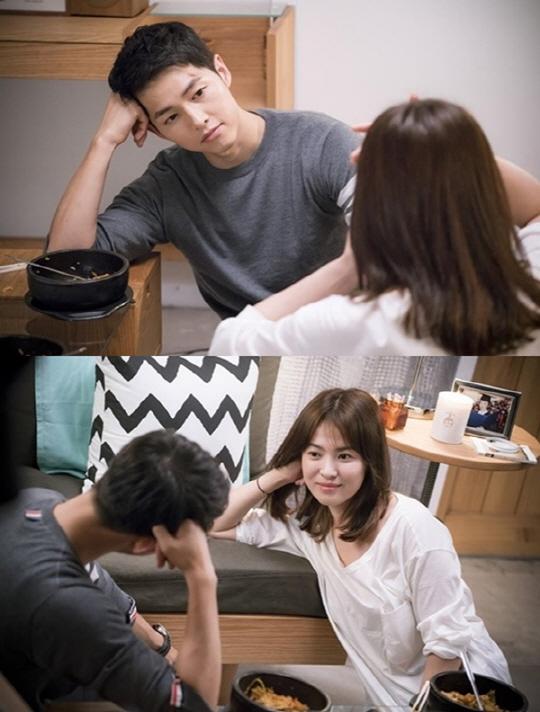 A K-drama as big a hit as Descendants of the Sun is sure to generate news headlines nonstop during its run. This past weekend was filled with a succession of new tidbits about the drama and/or its stars so let’s start with the substantive news. KBS has officially nixed recent rumors of a special episode or extension, confirming that the drama will end at the scheduled 16-episodes on April 14th. Good news indeed, avoiding the plague of extensions ruining good dramas as well as undermining the whole point of a pre-filmed series.

The weird but expected rumor came from a star sighting of Song Joong Ki and Song Hye Kyo in New York dining in a group, spawning shipper dreams that they have turned reel into real and are dating. Both sides immediately and vociferously denied the dating rumors, explaining that they were in NYC for separate work functions and dined together as friends among a big group. I don’t care if they do or don’t date in real life (adults, their business, yunno), but I don’t see any off-screen chemistry despite onscreen simmer so I think this is one rumor that is a far-far-far stretch even without the two promptly denying it. 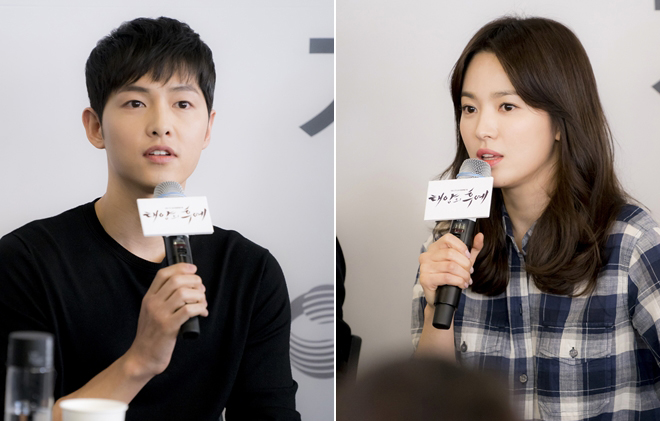