Oh man, this is one K-drama that that’s doing a 180 going from casting purgatory hot mess unable to land a male lead to gathering an amazingly talented group together in the end. The Mon-Tues ratings race got shook up in this third week of airing, with KBS‘s Neighborhood Lawyer Jo Deul Ho taking the lead followed by Monster on MBC and the strange disappearance of viewers for Jackpot (The Royal Gambler) on SBS which once led the night.

That bodes well for the next KBS Mon-Tues drama Beautiful Mind (formerly Dr. Frankenstein), which has been stitched together like the monster of the former title into something that might actually come alive. Jang Hyuk and Lee Hee Joon are near locks for the first and second male lead, and now an offer is out to rising movie actress Park So Dam to join the drama as the female lead. She was filming Cinderella and the Four Knights and clearly must be done if she’s considering this drama which starts filming soon. 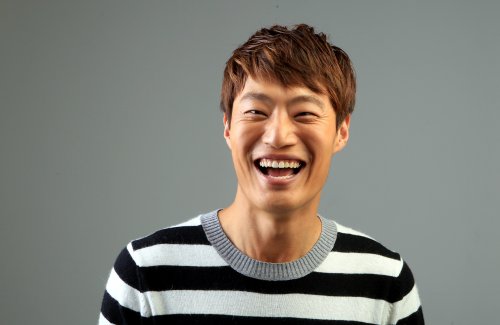 I loved screenwriter Kim Tae Hee‘s last two dramas Sungkyunkwan Scandal and music drama Monstar, while PD Mo Wan Il has a deft touch having directed Sirius, Dream High 2, and Smile Again. After two years at the ratings rock bottom, KBS is now the ratings leader in both prime time slots Mon-Tues with Jo Deul Ho and of course Wed-Thurs with Descendants of the Sun, making Beautiful Mind not a terribly risky drama to pick for both Jang Hyuk and Park So Dam. The fifteen year age gap doesn’t bother me either, I still remember the howls when Yoona was cast opposite Lee Bum Soo for Prime Minister and I (also on KBS) and look how amazing their onscreen chemistry turned out.