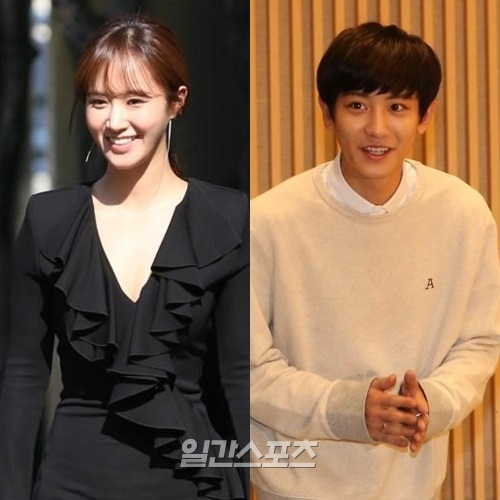 Then last week everything fell apart, starting with news that Song Ji Na was not going to be writing the drama, and after that came news that Kang Na Neul was not going to be in it. Only for SM Entertainment diehard fans would the next news seem promising – Gaia has turned into an SM vehicle as EXO‘s Chanyeol is in talks to play the second male lead while SNSD‘s Yuri is the reported leading lady. We’ve all seen the epic disaster that was To the Beautiful You, right? Is memory over at SM really that short because that level of incompetence sticks with me. Only teeny tiny upside now is that the PD and new screenwriter for Gaia is the team behind Angry Mom.