Last year’s 2015 Met Gala was awash with Chinese and even Korea celebrities thanks to the theme being “China: Through the Looking Glass”. This year very few Asian stars attended as the theme went high tech fashion called “Manus x Machina: Fashion in an Age of Technology”. Top Taiwanese singer Jolin Tsai went futuristic gown paired with retro bob and makeup while China’s top model Liu Wen let her slinky scales do the talking in silver strapless dress. Both beyond gorgeous ladies are well known fashionistas, with Liu Wen’s tall lithe frame a designer’s staple dream walking down the runway while petite and tiny Jolin always wears even the most extravagant clothes well rather than letting it overwhelm her. Nice to see two Chinese-speaking celebs I like so much representing at the top fashion night out event in the US. 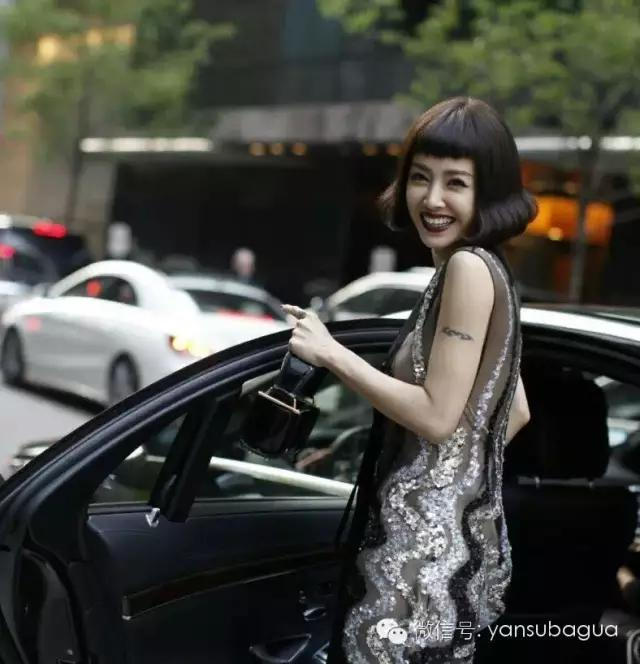