Hooray for 520 day, the day in Chinese-speaking countries also known as confession day since saying the numbers 5-2-0 sounds a lot like saying I Love You. A new Taiwanese top star couple is born today as Wallace Huo and Ruby Lin have confirmed their relationship. The pair have known each other for well over a decade and have worked together multiple times, most recently in period C-drama Qing Shi Huang Fei (The Glamorous Imperial Concubine) and much earlier in TW-drama Sound of Colors. This is a noona-dongsaeng romance as 40 year old Ruby is four years older than 36 year old Wallace, but at their age it’s basically negligible in life experience and maturity. They reportedly have only been dating for four months, but rumors of their relationship go back as early as four years ago after QSHF, so who knows but good luck to them! 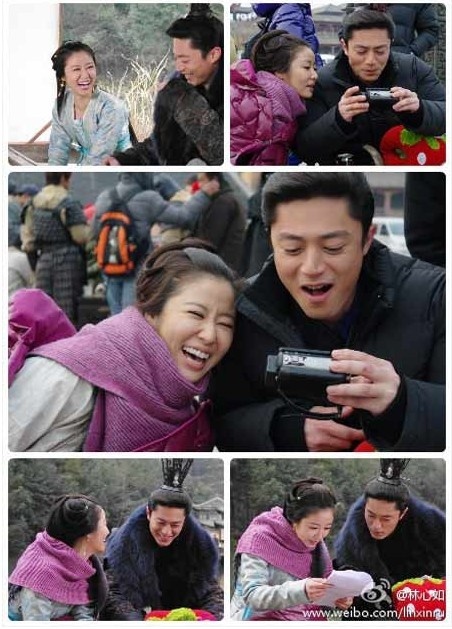 As for how it all went down – Wallace went public first by posting on his production company weibo page that he was asking for well wishes and then tagging Ruby. She promptly responded on weibo with a heart. And there you have it, pretty new couple that warms my heart because I soooooo want them to make it work as I heart each for their acting growth and career savvy. 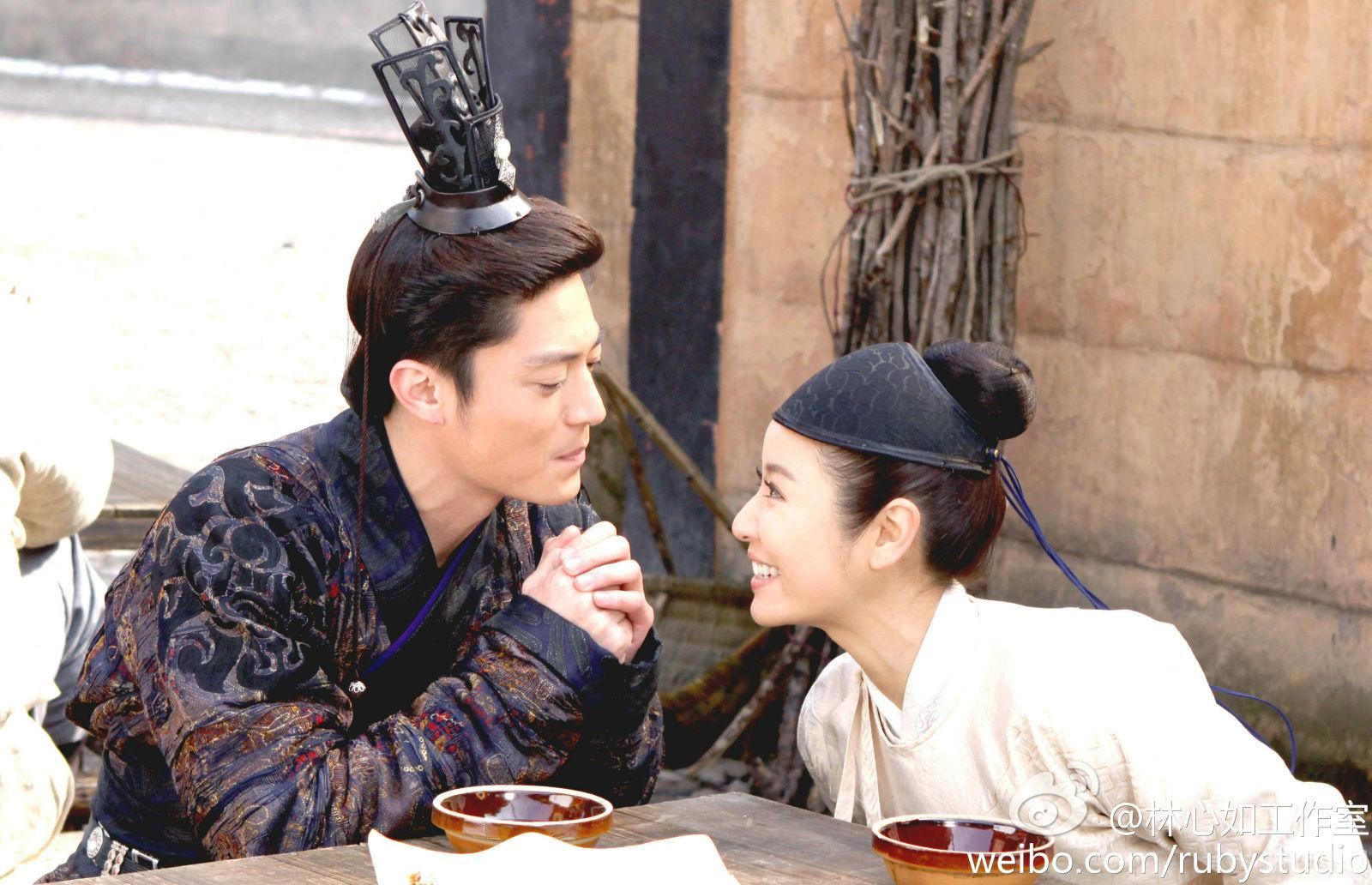