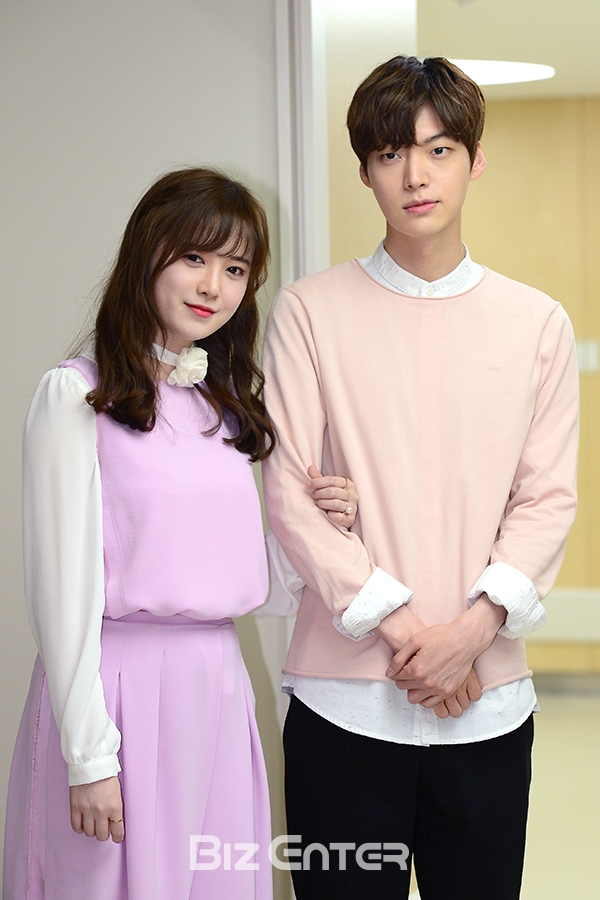 Yesterday on May 21st was the wedding day for Ahn Jae Hyun and Gu Hye Sun, with the two doing as stated and getting married in a low key way with the filing of a marriage certificate only. The newlyweds then made a trip to Salvation Hospital in Seoul to donate the money they would have spent on a lavish wedding banquet, a gesture that is both sweet and sensible regardless of whether some folks think it’s all a PR stunt or for netting good will.

I think they are genuine, especially Gu Hye Sun who has been donating to various children’s charities throughout her acting career. It’s pretty funny they ended up at a hospital as their first post-marriage joint outing, what with all the hospital time spent together filming Blood with both playing doctors. Now they get to play husband and wife in real life and I couldn’t be happier for them. It’s nice to cap off their romance from news break to marriage in the short span of three months, and with such positive feedback the entire way. 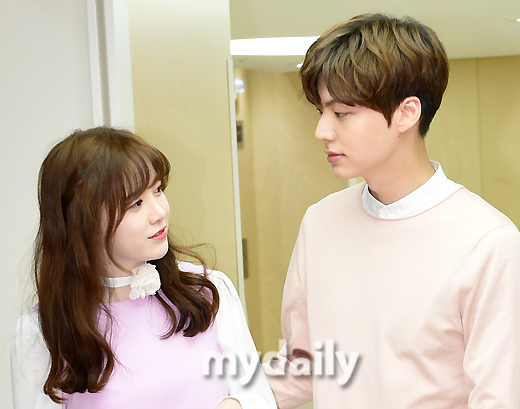