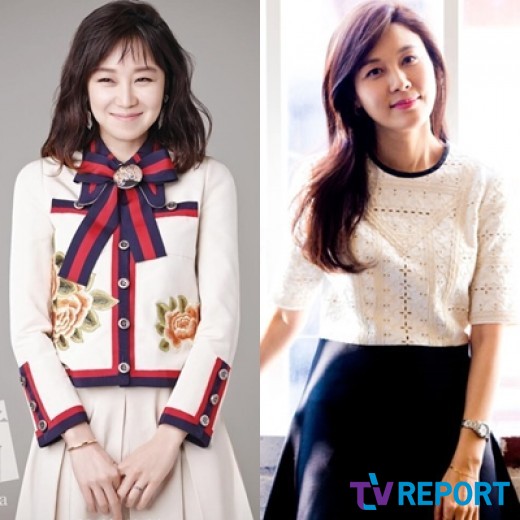 It’s A-list actress versus A-list actress in a direct match up now confirmed for late summer 2016. KBS has signed on Kim Ha Neul to headline On the Way to the Airport in its Wed-Thurs time slot, pairing her up with already confirmed Lee Sang Yoon. Choi Ji Woo ultimately passed on the role but Kim Ha Neul has such a similar vibe it’s a seamless swap for me. Even bigger news is this being Kim Ha Neul’s first drama in four years since A Gentleman’s Dignity in 2012, that being one of Kim Eun Sook‘s comparatively lower rated dramas but still a sold hit. Kim Ha Neul’s return to television pits her against Gong Hyo Jin in the same time slot, with Gong Hyo Jin and Jo Jung Seok doing a workplace romance in Incarnation of Jealousy over on SBS. KBS may have more reason to want to win the ratings battle since there was tug-of-war over the Jealousy before it eventually landed with SBS. It’s a toss up for me and in cases like this I end up watching whichever one has the more engaging story, and hopefully it’s both to capitalize on casting such big name leading ladies. 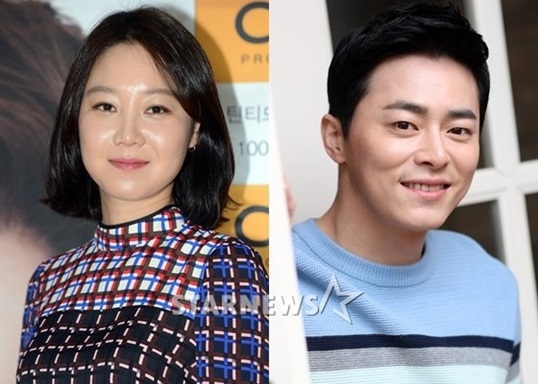