What’s old is new again as remakes continue to get churned out by the drama industry, and in this case it’s got a very important original element back.  MBC has scooped up the K-drama refresh/remake of early Hallyu drama 1% of Anything which aired in 2003 and is most notable for starring then rising actor Kang Dong Won who grew into a top Korean movie star who hasn’t touched a K-drama in well over a decade. The 2016 version is now confirmed to star Ha Suk Jin and Jeon So Min, both having headlined K-dramas already but not big enough Hallyu names to make me think it’s a good idea to pre-produce this drama with an eye towards simultaneous airing in Korea, China, Japan, and US. I suppose airing also means online streaming portals so that makes more sense, but either way the big draw for me is that the remake is being written by the original screenwriter who also wrote the source internet novel for this story. 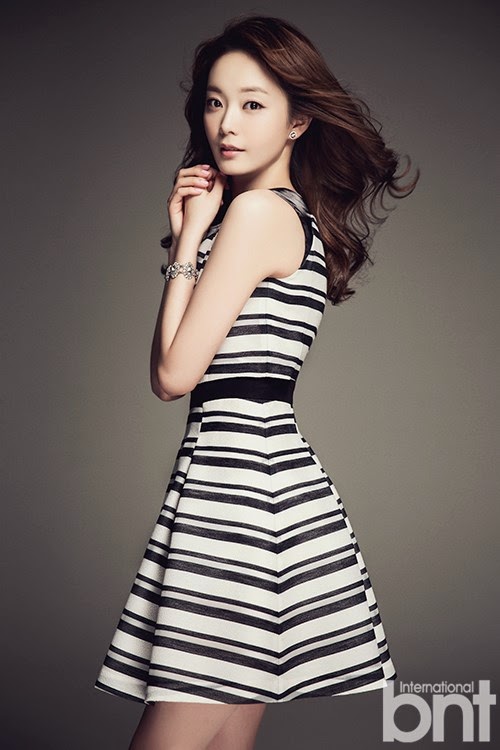 1% of Anything actually is credited for spawning similar cousin Brilliant Legacy/Shining Inheritance. In 1%, the rich chaebol grandpa likes poor plucky teacher leading lady and tells his spoiled grandson that he’s giving his inheritance to said teacher and the man who marries her. Bickering and falling in love ensues, along with the hero growing a conscious and a heart, not to mention earning back his inheritance. It really is a classic and trite K-drama set up but a fresh coat of paint might lure me back just to check out if the story stands up to scrutiny thirteen years later.