I feel like life always has a way of smoothing things out in the long run in terms of equal share give and take. TW-actress Michelle Chen was probably thinking it was the worst decision in her life to accept the role of iconic ice princess leading lady Xiaolongnu in wuxia drama Return of the Condor Heroes after she was eviscerated in the press and fan blogs for being wholly visually unsuitable for the role. That she was awful playing that role was never about her being a bad person or actress but still it must’ve been hard to read such negative feedback.

Three years later and she’s gotten the last laugh as accepting that role has landed her real life love C-actor Chen Xiao, and the two are set to tie the knot next month in Beijing. There’s been a spate of high profile C-weddings in recent days, the most exciting for me being Liu Shi Shi and Nicky Wu as well as Yuan Hong and Zhang Xin Yi. It’s been a good year for star love so I’m super happy for the two Chens to walk down the aisle towards wedded bliss. Congrats to Michelle and Chen Xiao as the first pics have been released of their Vogue China wedding photo shoot. 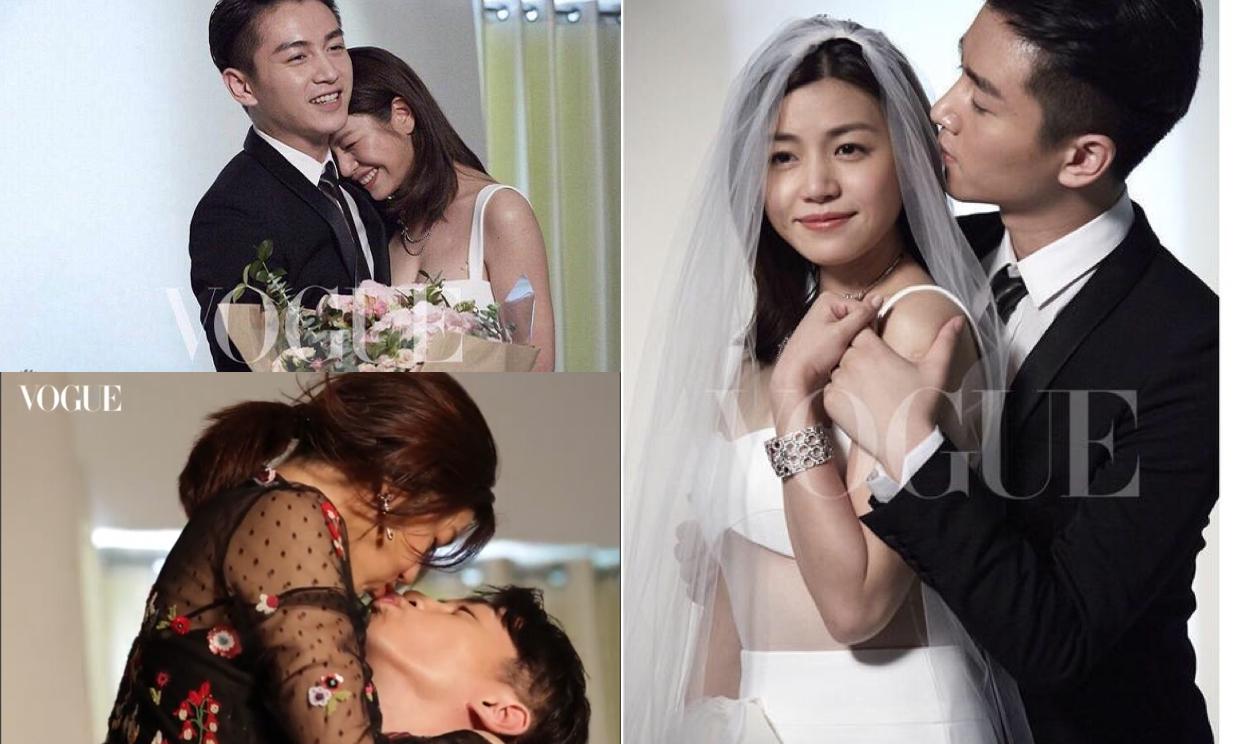