Woah, now this is what I call a double whammy. Not only is casting a shocker but even the decision between two dramas comes as a surprise for me. Cable network tvN is dealing with what must be a decision of greats, namely that either seems promising and inking both would be the smart movie. The network is scheduling its late summer dramas come August and is reportedly deciding between Tomorrow With You starring Shin Mina and just out of the military Lee Min Ki, or Ji Chang Wook and the screenwriter of Yongpal‘s upcoming drama K2 to be directed by PD Kwak Jung Hwan who did Chuno and Neighborhood Hero. Can I say that no matter what the final decision is – I want both dramas, exactly as reported, and whenever it’s ready! I mean, Lee Min Ki back on the small screen is not to be missed, and having Ji Chang Wook do another action drama after Healer and with PD Kwak no less is a pairing made in heaven. 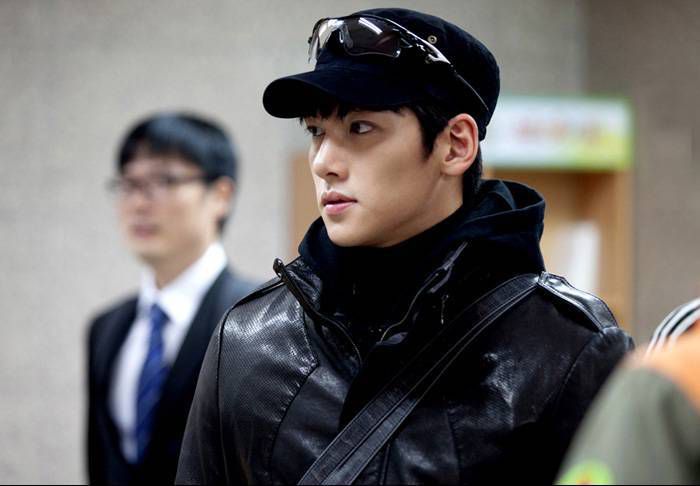 Tomorrow With You was reportedly in talks with Han Ji Min earlier but is now courting Shin MIna with Lee Min Ki, which is a big step up in leading lady in my opinion. The story is about a time traveler and his wife, and doesn’t appear to be an adaptation of The Time-traveler’s Wife, which is a novel I enjoyed but didn’t quite resonate with me as deeply as I thought it would. K2 is the a thriller about a betrayed secret service agent that uses the daughter of a presidential nominee to enact his revenge.