It’s tvN for the win in landing two prominent names for another serious thriller type drama. The network has confirmed Ji Chang Wook for K2, and joining him as one of the female leads is veteran actress Song Yoon Ah. Another younger actress is in talks to be the other female lead, most likely as the love interest to the hero. K2 will take over for The Good Wife with a tentative airing date in early September. It’s not a mountain climbing drama despite the title, K2 deals with the a trained soldier who is cast aside by his organization and disavowed by his country. He’s recruited by ruthless power hungry Song Yoon Ah to work for her, she’s the daughter of a chaebol family and seemingly elegant and gracious but actually driven to amass control in the Korean financial empire. K2 comes from the screenwriter of Yongpal and Reset. 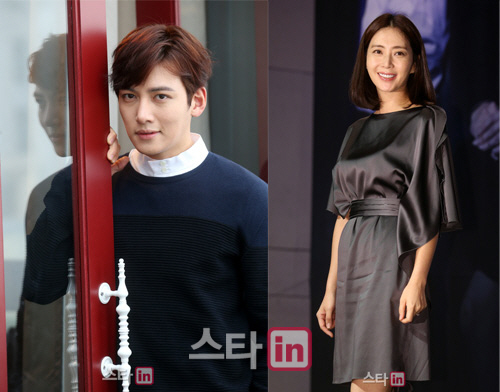 The original description of K2 is the love story between a mercenary guard who loves his country but is discarded by his colleagues and organization, and the bastard daughter of a presidential hopeful who vows revenge with her sights set on becoming the First Lad one day.