The summer of 2016 has officially become the summer of Korean male stars allegedly behaving badly, or the summer that the public learned about it. There are two more male actors involved in sexual assault allegations, joining Yoochun‘s scandalous  alleged rapes mess which has been going on for over a month now. Starting chronologically, currently serving in the army public service for his military enlistment is actor Lee Min Ki, who was accused of sexual assault this past February 2016 after he went to a Busan club and hooked up with a girl he met.

The girl claimed sexual assault afterwards and the police investigated, in the end Lee Min Ki was cleared of the charges but this incident is only coming to light now for whatever reason. K-netz hate the idea of casual hookups and even moreso hate the idea that stars serving in the easier public service sector who live basically normal lives get to go to clubs and have fun and therefore maybe engage in wanton behavior. Whatever happens to Lee Min Ki’s reputation within K-ent, for now the star has been acquitted on this charge. Up Next is Lee Jin Wook, who is currently in a hot mess so read on after the jump. 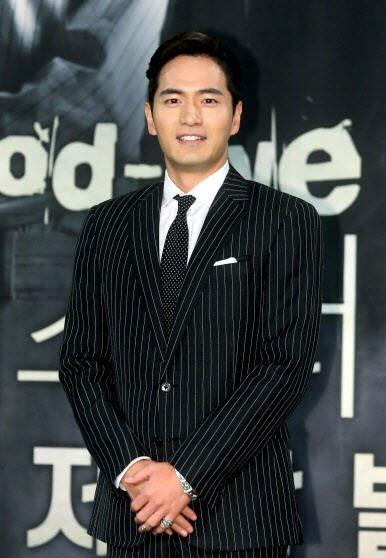 Lee Jin Wook was accused of sexual assault this week by a woman who filed charges against him with the police, who are now investigating, His agency has swiftly responded that it’s not true, that Lee Jin Wook actually dated A and recently broke up with her and hasn’t even talked to her since then. If this turns out to be a disgruntled ex-girlfriend throwing Lee Jin Wook under the sexual assault scandal bus then hopefully the police investigation will clear him, but she’s accusing him of sexual assault that happened during their relationship when she was over at his place one night, so it’s legit he said/she said, so I doubt Lee Jin Wook is going to have an easy time proving his innocence especially in the court of public opinion. Sigh, so many men behaving badly, even if not criminally, it still makes me wish for the halcyon days when there was at least the veneer of civility.