There’s a drama casting news dump to liven up a Monday, and this one has all the signs of hitting the spot for me. Upcoming tvN thriller K2 is drumming up additional big name actors and actress to join Ji Chang Wook and Song Yoon Ah, and the biggest of the casting is the leading lady role that seeks revenge and finds love instead. Actress-singer Yoona has been offered the role, which will pair her up with Ji Chang Wook’s bodyguard as the OTP. Lee Jung Jin is talks for the second male lead role, and veterans Kim Gab Soo and Jo Sung Ha have also signed on and will be adding their charismatic gravitas to the proceedings. I have such the affection for Yoona ever since Prime Minister and I in 2013 so she’s got a wide berth from me to tackle this revenge driven bastard daughter role even if her name wasn’t even on my radar as potential leading actresses for this since I think she’s ideal for rom-coms. Her and Ji Chang Wook is also a pairing I never pondered before but am game for, who knows what type of chemistry they can rustle up. 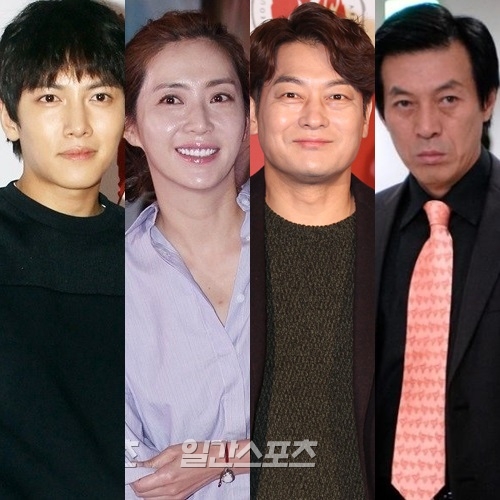