It’s odd to hit and miss in such extremes with one look, but Song Hye Kyo certainly pulled it off at the Prada event in Hong Kong this weekend. Her acting career has been well known in Chinese speaking countries for well over a decade, ever since Autumn in My Heart in 2000 put her on the Hallyu map, so her greater audience resurgence with 2016’s Descendants of the Sun isn’t a breakout so much as well timed reheating. With that said, she did look her all time best in fresh simplicity mixed with star glamour in DotS, a look that she needs to do more of rather than going dark in her Prada appearance. I love her hair and clutch but that’s it, this Prada dress is terribly ill suited to her petite frame and the color and cut too dour for a summertime event. 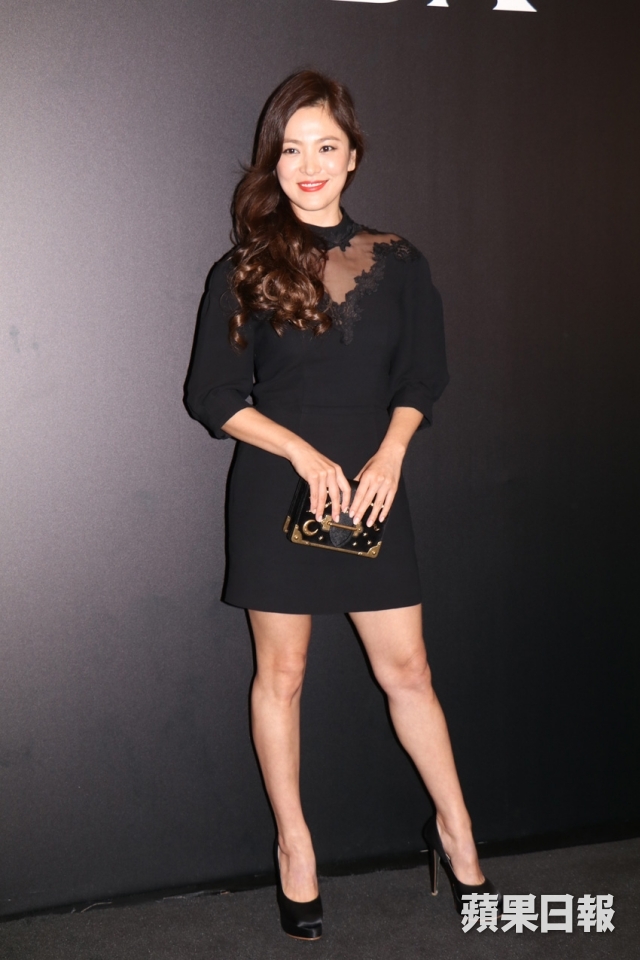 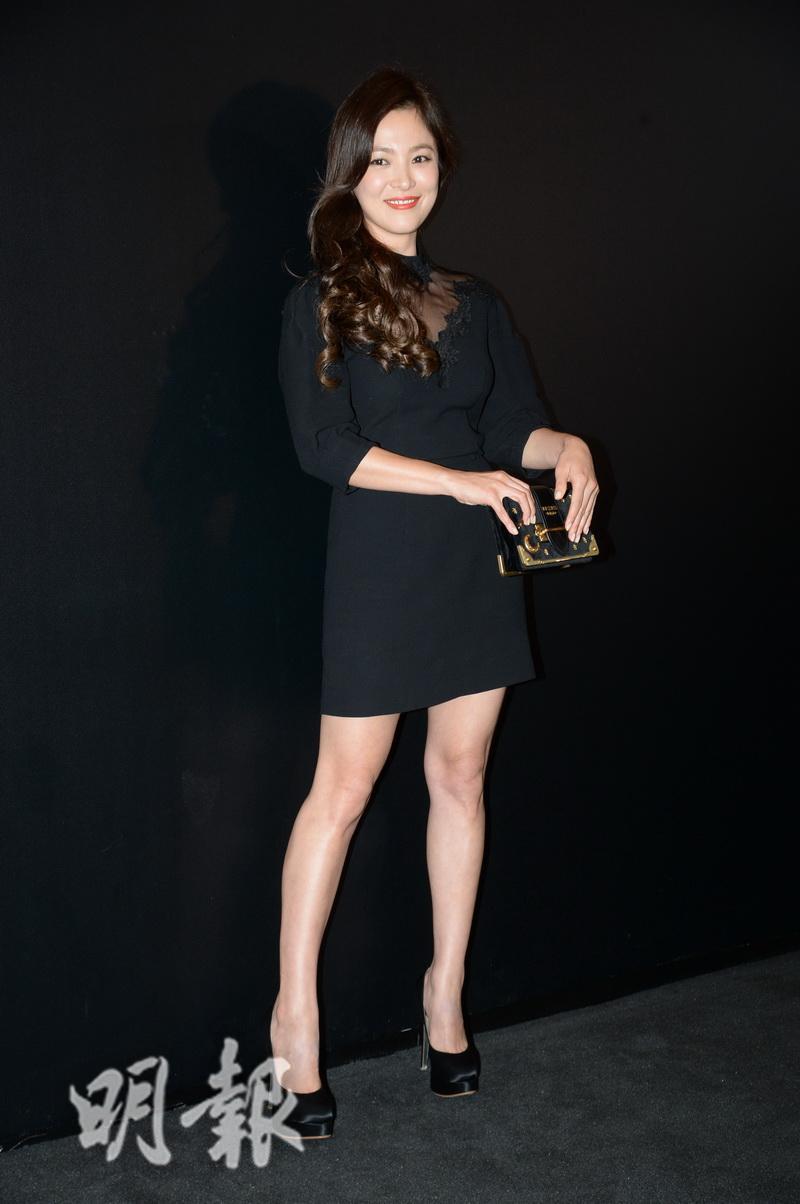