It’s a big get for the organizers of KCON Los Angeles, now in it’s fifth year and still rocking and rolling out the Hallyu. This year’s special guest is none other than Lee Min Ho, in a role occupied by Kim Soo Hyun last year and Lee Seung Gi the year before. By this trajectory I’m expecting to see Song Joong Ki up on that stage next year, lol. It’s a perfect time for Lee Min Ho to greet his stateside fans – he’s got a hit Chinese-Korean movie in Bounty Hunters, an upcoming K-drama Legend of the Blue Sea, and then he’s likely heading off to military service next year. I can’t say his acting career since his breakout role in Boys Before Flowers seven years ago is what I envisioned for him, but he’s truly earned his popularity through hard work and cultivating the right avenues to build his fan base. Hopefully his fans in the US get a chance to glimpse him in person at KCON LA next weekend. 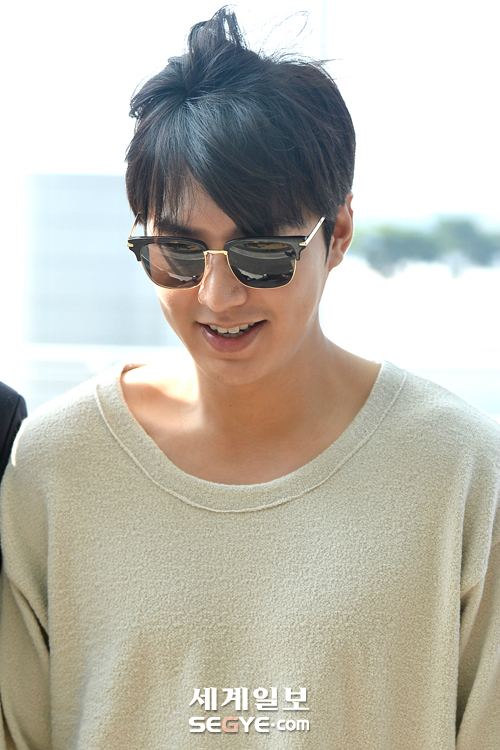