France is widely perceived as the capital of romance and what better place for engaged Taiwanese actress-producer Ruby Lin to visit for wedding pictures. She was in Paris recently in July for a host of fashion events but her fiancee Wallace Huo wasn’t with her so that rules out wedding pictures with glittering Parisian backdrops. But Ruby did take plenty of pictorials, all of which don’t show a hint of her reported pregnancy but shows plenty of glowing beauty of the happiness variety. I’m thrilled that Ruby is getting married, and to her good friend of over a decade Wallace no less. Goes to show that romance can hit like a drama plot line and even stars can seem starry eyed and swooning over their own luck of the draw. 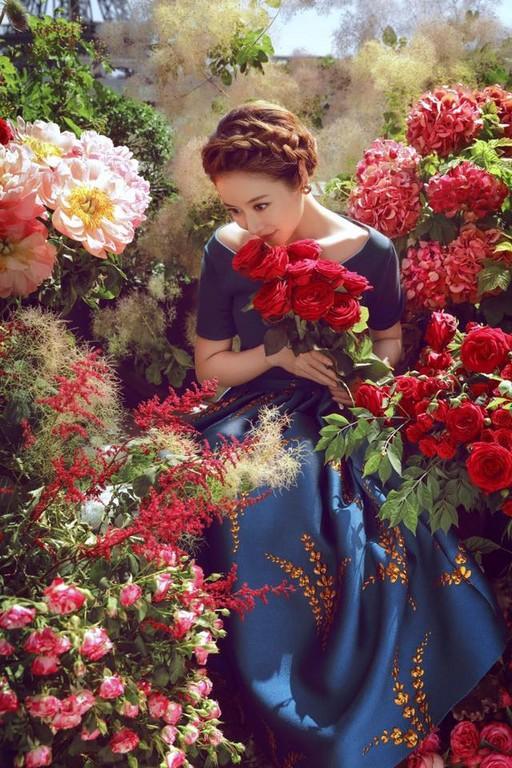 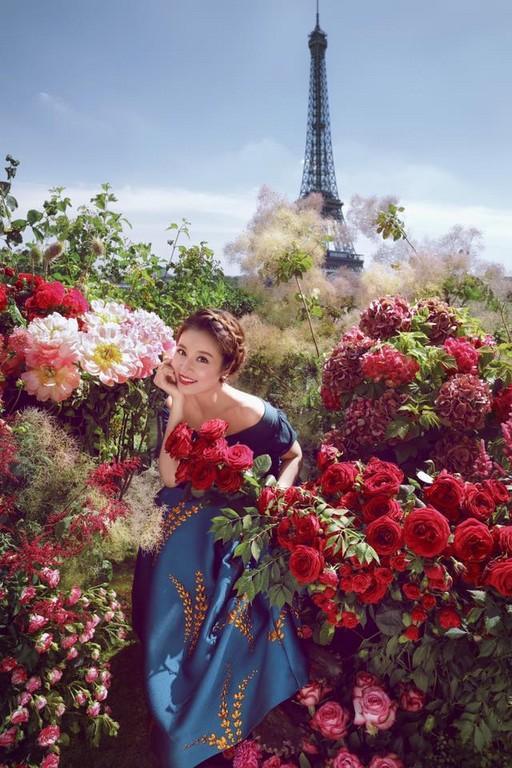 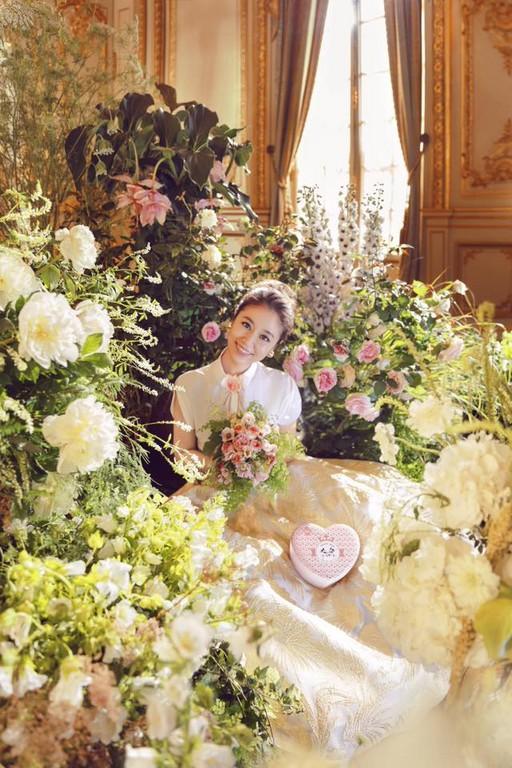