What is going on in K-ent this summer? There now feels like a never ending stream of sexual assault allegations again K-actors starting with Yoochun to Lee Jin Wook to Lee Min Ki and now adding Uhm Tae Woong to the ignominious collection. New broke this week that a woman is accusing Uhm Tae Woong of sexual assault at a massage parlor from earlier this year, January 2016 to be exact. The alleged victim “A” filed a complaint with the police which is now investigating the allegations. Uhm Tae Woong’s agency has responded that the allegations are untrue and meritless but will cooperate fully with the police investigation. Unlike the other three single K-actors, Uhm Tae Woong is married to a ballerina wife with a daughter who was recently on Superman Returns with him, so if this allegation is true it’s basically doubly awful. 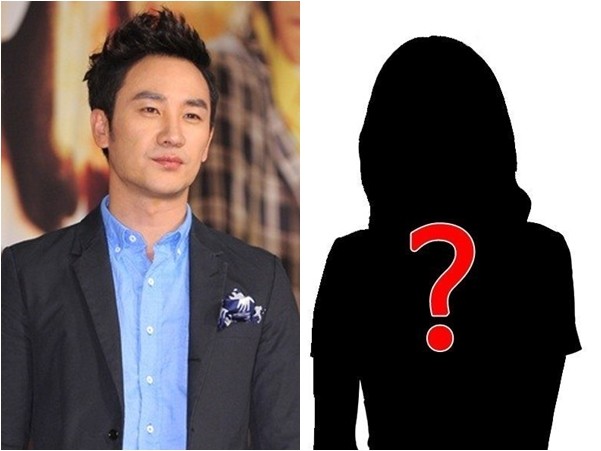 Some of the sexual assault allegations this summer against the other K-actors have been resolved after police found no evidence to sustain the complaint and didn’t press charges. Perhaps a wait and see approach with this latest scandal is best before tarring and feathering Uhm Tae Woong, but then again, if he went to the massage parlor in question and had relations with the alleged victim A, even if completely consensual and paid for, that is still enough to really ruin his image and likely create a high barrier to rebuild his acting career in South Korea. Such a bummer either way but the worse brunt of the fallout is to his poor wife. Sigh.