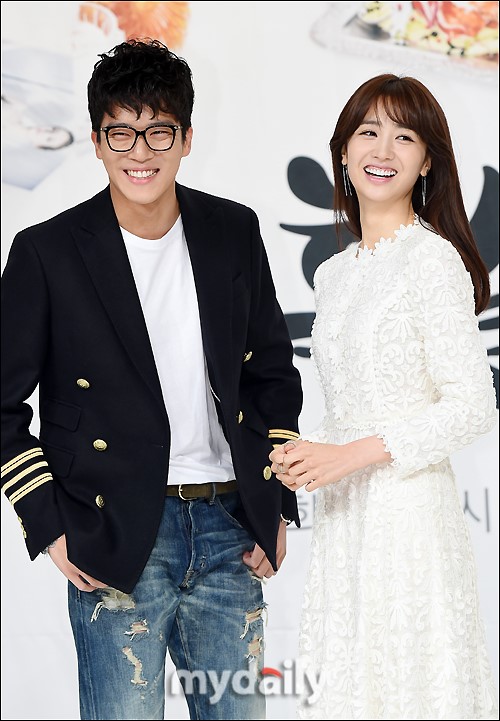 Starring in a drama called Drinking Solo, I wonder if the casting criteria for all leads was the ability to convincingly act drunk. Almost every K-drama has the requisite drunk scene but this one is going to be so jam packed and spread across all characters, with the narrative set in a studying institute where instructors and students congregate to prepare for the civil service examination.

Headlining Park Ha Sun and Ha Suk Jin, the cast attended the press conference this week though definitely less star-studded then across town at the press conference for the K-version of Bu Bu Jing Xin. Drinking Solo is the offshoot of the Let’s Eat franchise, both seasons being just good and never great, so it’s up to DS to find it’s own footing without being hampered by too much baggage and expectation. The leads look adorable together plus there’s also two idol boys in Gong Myung of 5urprise and Key of SHINee to amp up the flower boy factor. 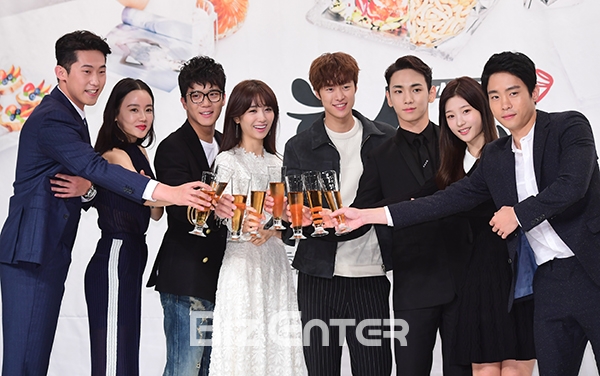