Looks like fall 2016 is shaping up to be the K-ent dating and/or even marriage turn in the news, what with summer 2016 being dominated by C-ent romance unions. Hot on the heels of costars Lee Sang Woo and Kim So Yeon dating after doing the weekend drama Happy Home together, now comes Dispatch scooped dating news that actress Lee Da Hae is dating singer (and one time drama actor) Se7en. The tabloid caught the duo vacationing in Thailand last month and after news broke the couple quickly confirmed their dating relationship. Like Lee Sang Woo and Kim So Yeon being a same-age (dongap) couple, Lee Da Hae and Se7en are also dongap both being born in 1984. While this is Lee Da Hae’s first publicly confirmed relationship, Se7en openly dating actress Park Han Byul for close to 7 years during the heyday of his popularity prior to his military enlistment. Good luck to the new couple and hopefully this romance blossoms to reach the finish line! 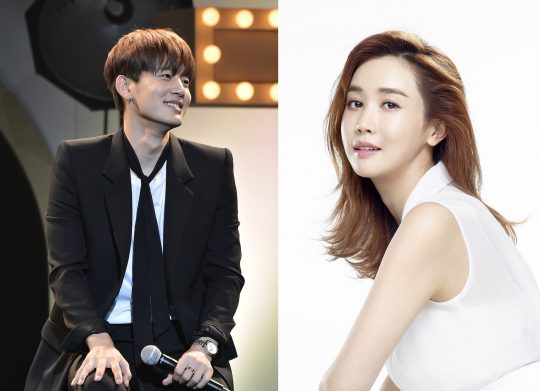