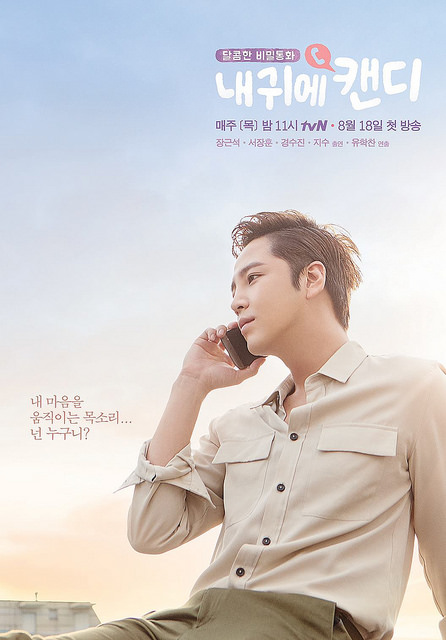 Candy has such an unique meaning in Korean pop culture thanks to K-drama heroine tropes, though of course Candy itself is taken from Japanese pop culture being the name of the female lead in the eponymous shoujo manga Candy Candy. Now Candy is transitioning from dramas to variety show as tvN just launched Candy in My Ear, a show where four K-stars go about their every day lives while communicating with an anonymous Candy on the other end of their phones. Starring Jang Geun Seok, Kyung Soo Jin, Ji Soo, and Seo Jang Hoon, each of the celebs get their own Candy to talk openly with and Jang Geun Seok’s Candy turns out to be the very distinctive voiced Yoo In Na! The idea behind the show is inspired by the movie Her and is the idea that people can be more candid and open with talking with someone unknown. It’s actually pretty interesting to watch if one is a fan of the cast. During Jang Geun Seok’s segment, he confessed to wanting to be married hopefully soon, it’s cool to be a single bachelor but he knows that one day loneliness will set in and he still wants to have a partner in life. 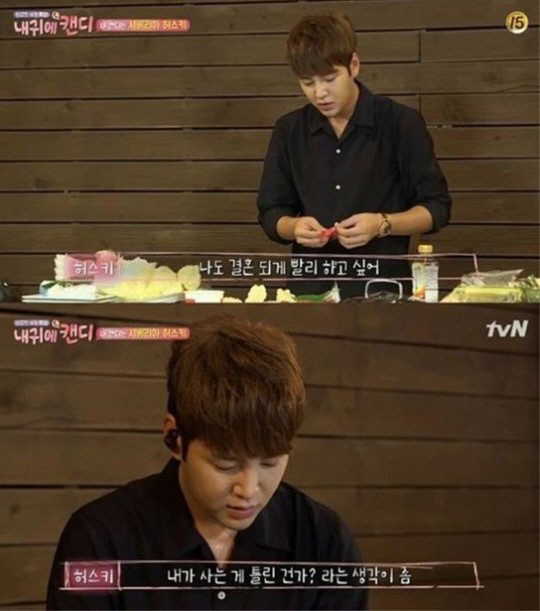 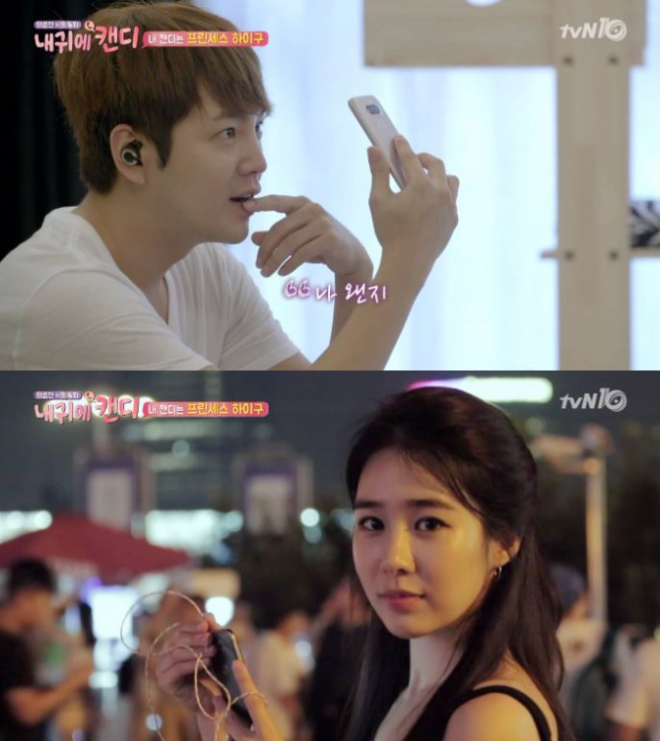