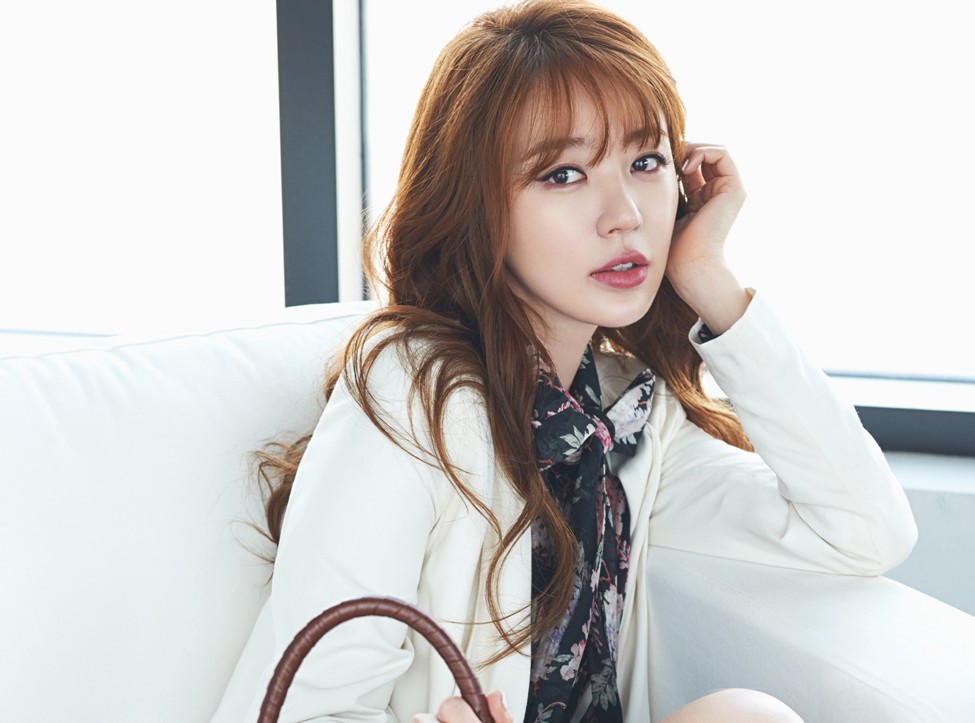 This will be great news to Korean fans of actress Yoon Eun Hye who have been waiting for her to resume K-ent activities for the past three years. Ever since Marry Him if You Dare aired in late 2013, Yoon Eun Hye hasn’t done a single Korean movie or drama, not counting her cameo role in Ha Ji Won and Ha Jung Woo‘s movie Chronicle of a Blood Merchant. Her Korean-Chinese jointly produced movie After Love with Park Shi Hoo still hasn’t aired or even gotten an airing date as well. She’s been active in Chinese entertainment the last two years, doing variety show Muse Dress 2 last summer and appearing on various promotional events and CF campaigns.

The Korean drought is about to end as her agency released a statement this week that Yoon Eun Hye is confirmed to return to Korean activities at the beginning of 2017, whether through a drama or movie, and she will begin evaluating offers and picking her first Korean acting project in three years. Until then she will continue her events in China and last week she was in Beijing to ink a deal with Chinese beauty brand Mageline to be their Asian spokesperson. I hope she picks a K-drama as her first return project and that the drama turns out to be a well-written thoughtful piece that will remind the Korean audiences of what a talent she is.