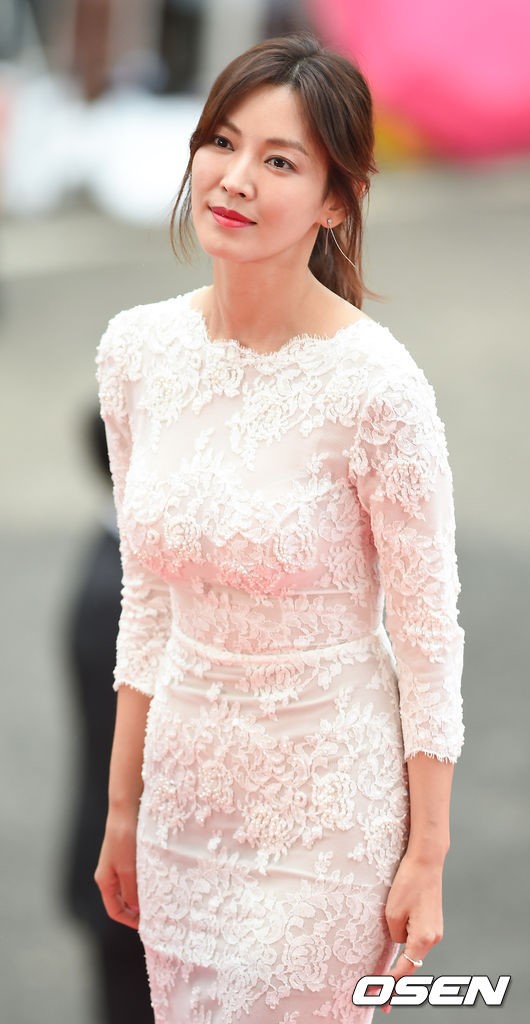 The minor K-drama awards circuit churns on with the arrival of the 2016 Korea Drama Awards, held in connection with the Korea Drama Festival. Kim Soo Hyun finally passed the Daesang baton on, after winning last year for Producers and the year prior for You From Another Star. The winner this year was Kim So Yeon for MBC weekend drama Happy Home, which places her with previous weekend drama actress Daesang winners Lee Bo Young for My Daughter Soo Young and Kim Nam Joo for My Husband Got a Family. Actor-model Ahn Jae Hyun took the snark crown by winning Best Actor and Global Star awards for Cinderella and Four Knights. The fashion was also snoozeville, everyone looked good but totally by the looks, a mixture of high brow prom wear mixed with wedding finery. 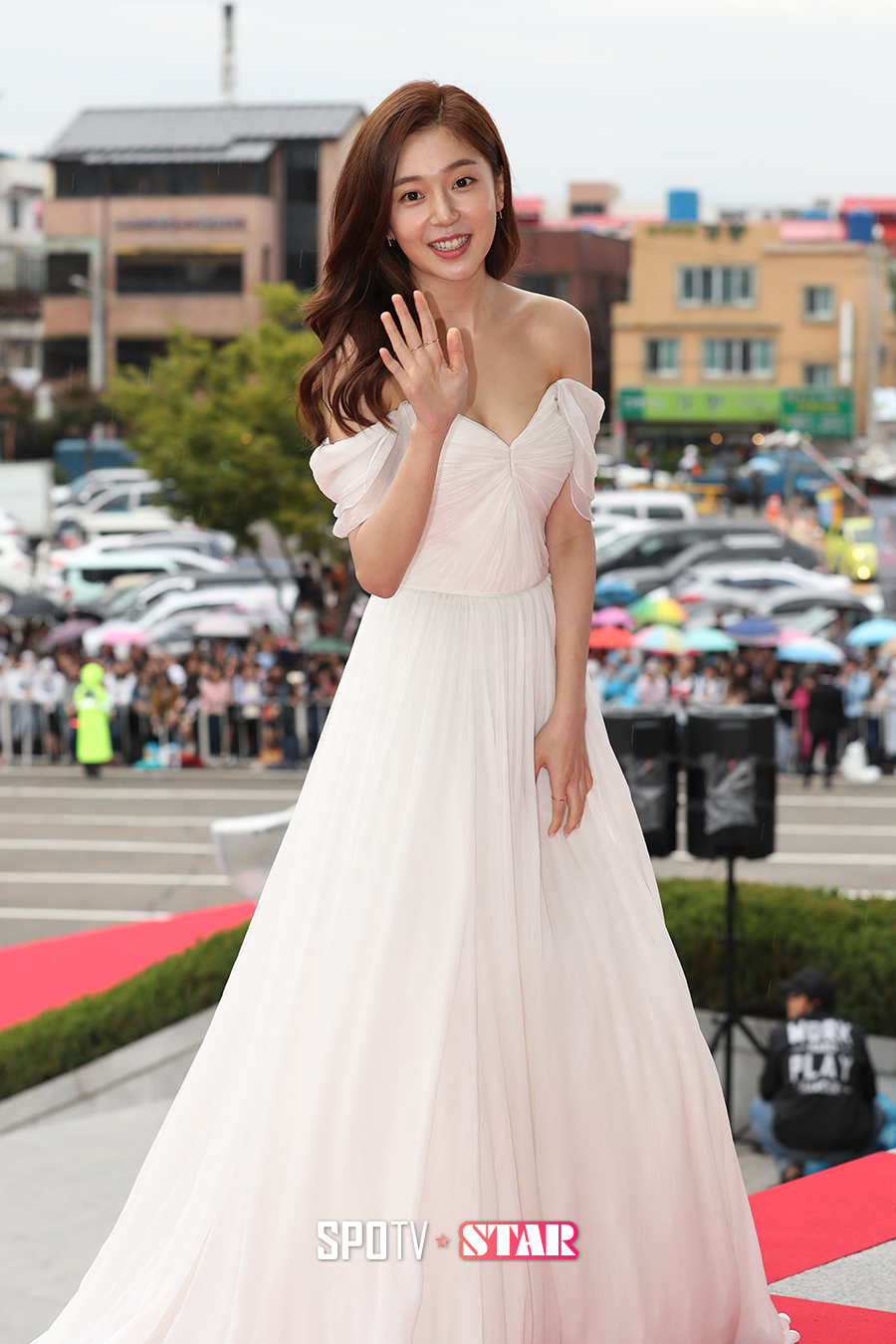 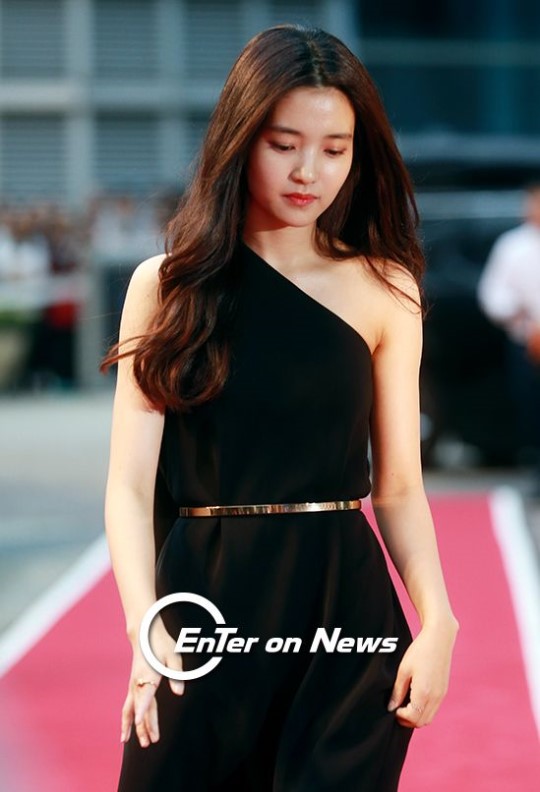